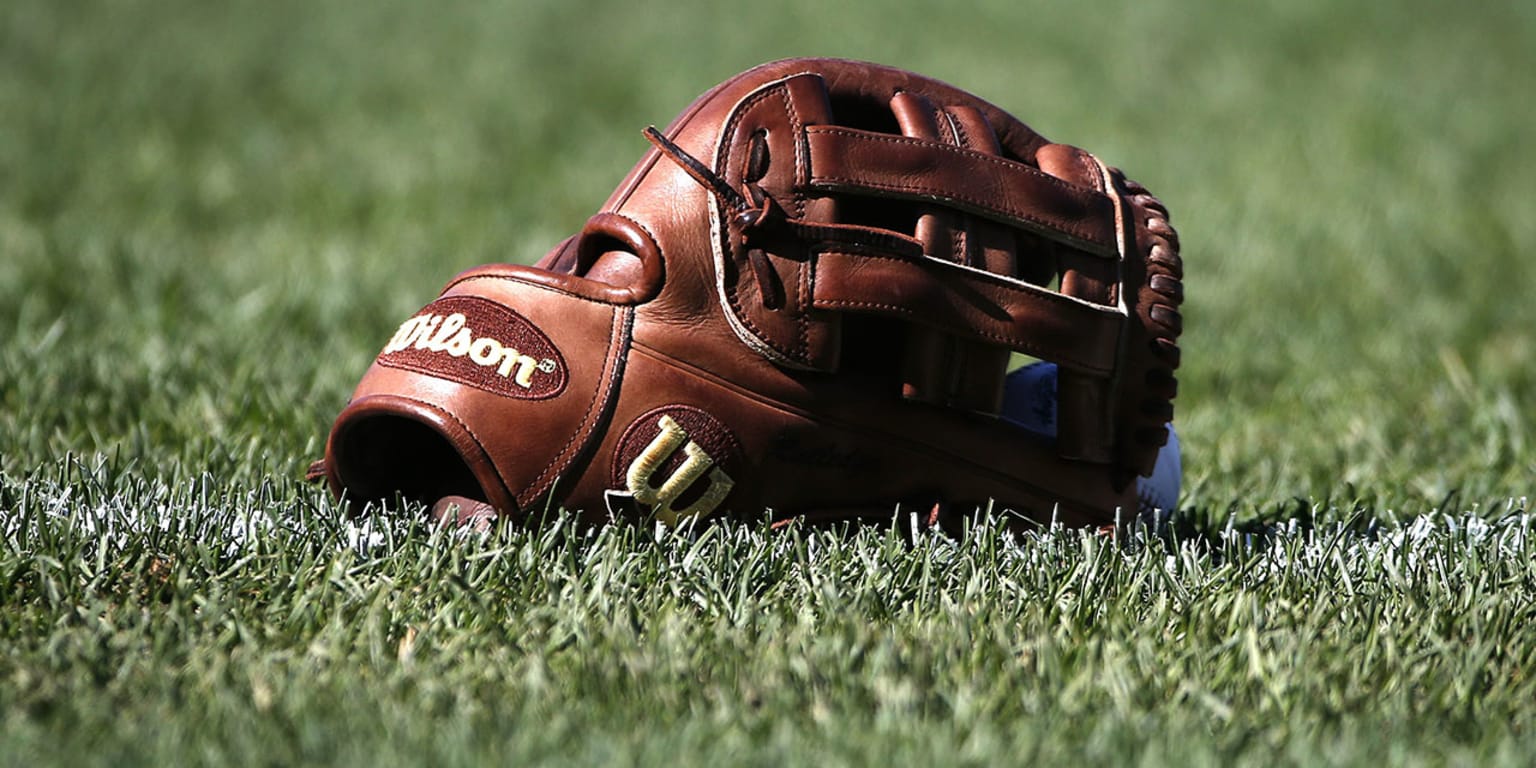 Through 40 years of collective bargaining agreement negotiations, games have only been lost during seasons that began without a Basic Agreement in place.

While the Collective Bargaining Agreement (CBA) had already been agreed in 1980 after an eight-day strike, the most contentious issue – free agent compensation – remained unresolved. Both parties agreed to set up a collective committee that would review the issue and reopen negotiations after the 1980 season. After the aforementioned committee was unable to find a solution, the MLB Players Association (MLBPA) went on strike for 50 days in the middle of the 1981 campaign.

After the Basic Agreement expired on December 31, 1989, MLB did not start training. After a 32-day work stoppage, a new Basic Agreement was reached and Opening Day was delayed only a week.

After the Collective Labor Agreement expired on December 31, 1993, the 1994 season began without a Basic Agreement in force. The MLB Players Association went on strike on August 11 and for the first time in the history of professional sports in the US-Canada, the entire postseason was canceled due to the labor dispute.

On August 28, 2000, the MLBPA exercised its option to extend the current Collective Bargaining Agreement for one more year, to ensure labor peace until the end of the 2001 season.

After the one-year extension, a new agreement could not be finalized before Opening Day of the 2002 campaign. After playing for months without an agreement, the MLBPA set August 30 as the deadline for a strike. A few hours before the first game scheduled for that day was played and with the season at stake, a new four-year agreement was signed.

A new agreement was reached on October 23, two months before the Collective Labor Agreement expired.

A new agreement was reached on November 22, a month before the Collective Labor Agreement expired.

A new agreement was reached on November 30, two days before the Collective Labor Agreement expired.

Total Games Lost In Seasons That Started Without A Basic Agreement: 1,661

Total Games Lost In Strike Years In The Low Season: 0

Work stoppages in the last 40 years