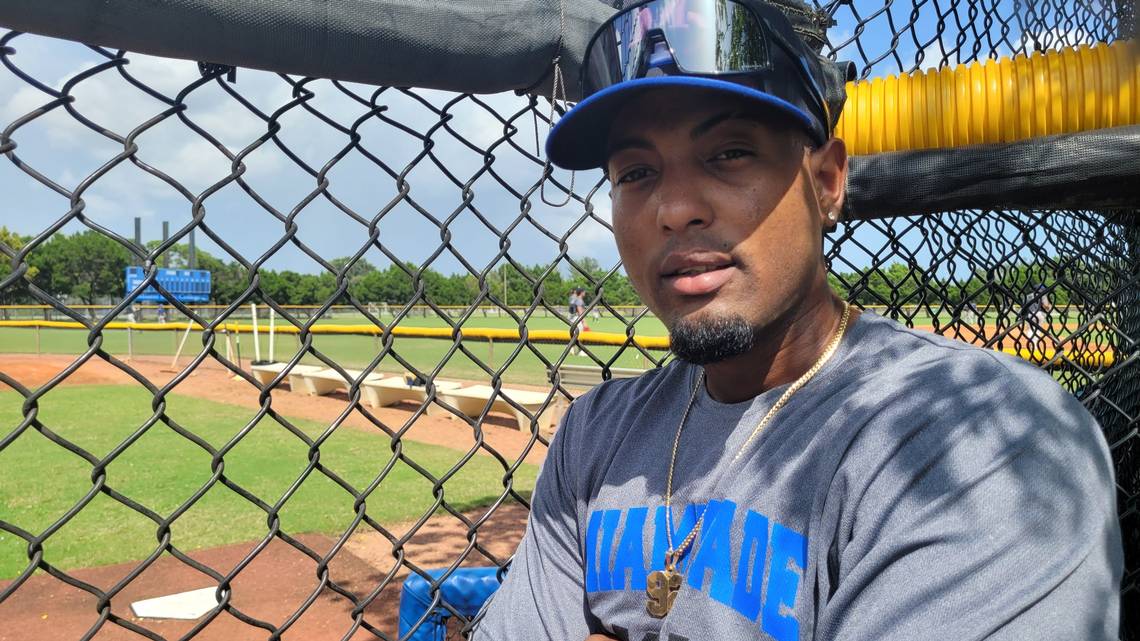 Andy Rodríguez has taken an important step in his attempts to reach the majors. The right-hand pitcher will be left completely free by the SofBank Falcons, without any penalty, so that he can look to his future in the next Draft that will take place in mid-2022.

According to Carlos Pérez, representative of the Cuban, the Japanese team agreed to cut ties with the promising serpentine player who had to report to that Asian nation’s baseball, once his work in the Pre-Olympic tournament held in West Palm Beach was finished.

Currently, Rodríguez is part of the Miami-Dade College squad to participate in the upcoming university contest, which would serve as preparation and showcase before the start of the draw that nurtures talent to Major League clubs.

In principle, SoftBank was very interested in keeping Rodríguez and the general manager of the team Sugihiko Mikasa had declared to the Japanese press a few months ago “We want to know where he is and we also want to talk to him, I have no intention of canceling his contract” .

But since Rodríguez contacted Pérez, all efforts were made to break any ties of that three-year contract that could have greatly delayed any of the Antillean’s plans in relation to the Major Leagues, but fortunately everything was resolved in the best possible way.

SofBank had many plans for the future with Rodríguez, who had seen action with the franchise’s minor league team and who last season and in 4.0 innings pitched in the Western Japan League finished with a 1-0 balance with a 2.25 ERA and four strikeouts.

In 48.0 innings pitched during the regular season of the last National Series, Rodríguez had a 5-5 record and a 2.25 ERA with 12 saves and 50 strikeouts. The closer who also rocked a 95 mph fastball and opponents only hit .227 against him.

Jorge Ebro is a prominent journalist with more than 30 years of experience reporting on Sports. Baseball lover and lost love of boxing.

Without penalties or resentments, the Japanese team releases a Cuban player who plays at Miami-Dade College