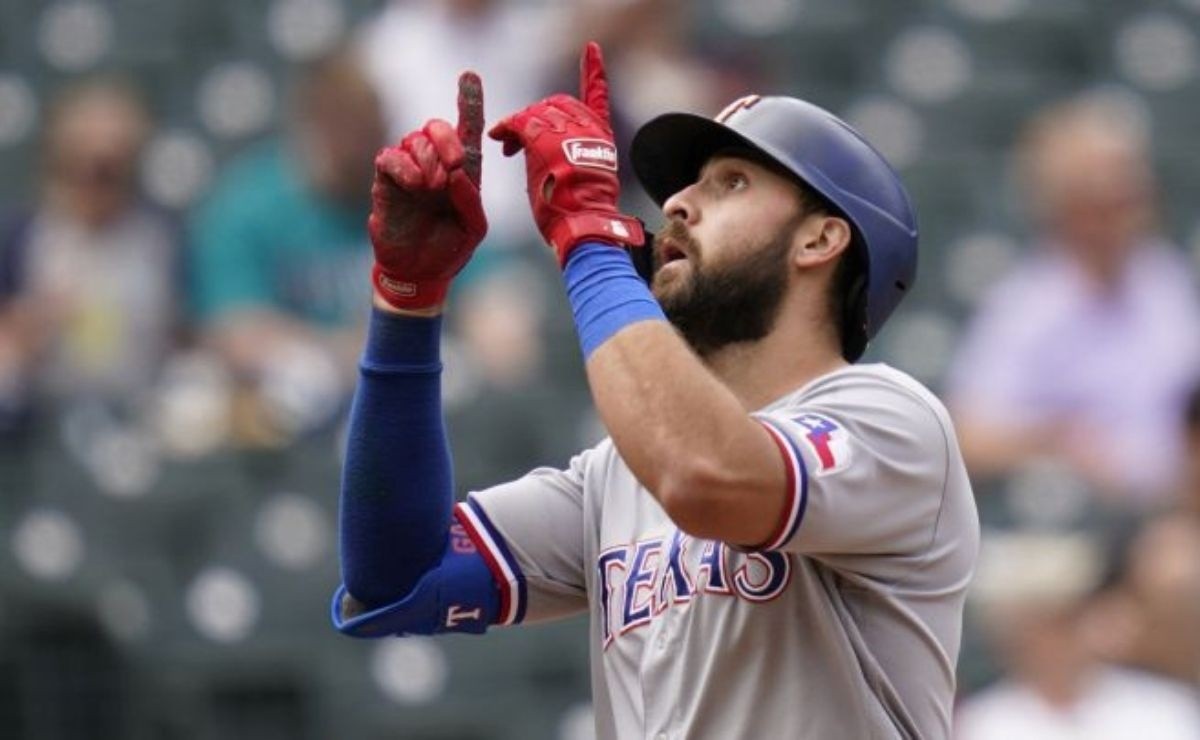 The change deadline and movements of the 2021 Season of MLB it is getting closer and closer and teams are rushing those who want to perform. One of the industry rumors involves Joey Gallo, whom the Texas Rangers are trying to convince to sign a contract extension, in the middle of the information mentioning that the outfielder could go to the New York Yankees,

Several reports reported in the last hours that the Texas Rangers are in talks with Joey Gallo in an attempt to convince him to stay in the organization for one more season.

According to the journalist Evan Grant of the Dallas Morning News, the Texan organization would be offering an extension of contract to the gardener, this after the rumors that emerged about his future.

In recent days it was announced that teams such as the San Diego Padres, the Toronto Blue Jays and the one who seems most interested, the New York Yankees, would be looking to get the services of Gallo.

Two-time All-Star player Joey Gallo has seen action in 92 games in the 2021 MLB Season with Texas Rangers. In this time he has achieved a batting average of .226, but above all he has excelled with the glove.