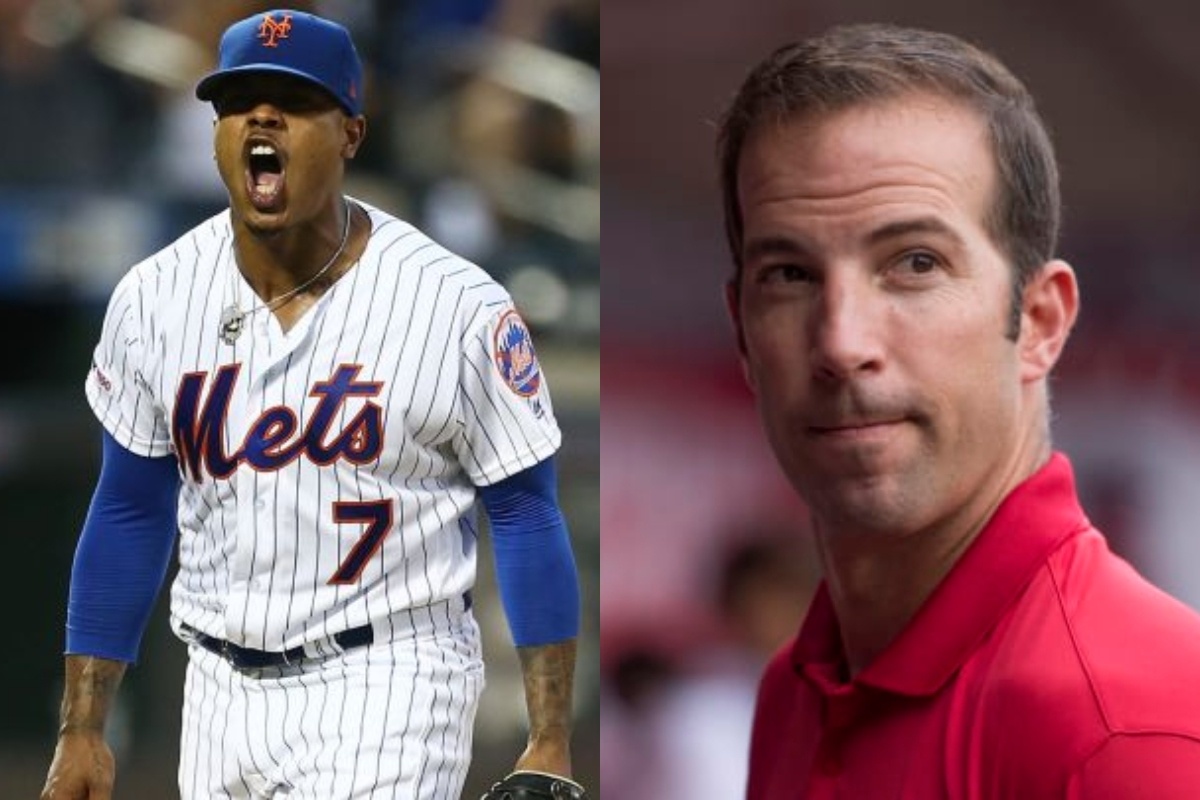 The pitcher of Chicago Cubs, marcus stromanwas felt in Social Networks, where attacked to the General Manager of the Mets from New York of the Major Leagues – MLB.

Pitcher Marcus Stroman made a statement public on his Twitter account, where he thanked God for putting him out of the New York Mets organization, after learning who the General Manager of the Metropolitan team is.

Marcus Stroman apparently has no regrets about leaving the Mets for the Chicago Cubs this offseason. Stroman, who spent three years in Queens between 2019 and 2021, is one of the most active athletes on Twitter and yesterday, he used his social media reach to attack his now former team and its new general manager, Billy Eppler. .

Most of the tweets appear to have been deleted on Wednesday morning.

It’s unclear where Stroman’s disdain for Eppler, whom the team hired in November, came from. He spent six seasons as the Angels’ general manager, and while he did do some good things there, notably signing two-way superstar Shohei Ohtani, the team never made the playoffs under his watch.

The reaction of the fans was not long in coming, as Stroman was a player much loved by Mets fans. Expressions ranged from disappointment to annoyance at the team’s former pitcher. Many have proposed giving him a cold welcome if he pitches again at Citi Field.

Via Twitter, some fans responded to Stroman’s attack, where they made reference to the fact that it is a sign of being upset for not having had a renewal with the New York team, in other publications they mention that his mouth and ego are very big, as well as indicating that if he had stayed with the Mets, he would be in the shadow of Jacob DeGrom and Max Scherzer.

@STR0 stay salty my guy, you would have been living in the shadows of Degrom and Scherzer anyway 🤷🏼‍♂️ pic.twitter.com/rw5o5e1ciY

I agree with Roy 100%. I have blocked myself a long time ago. All I did was disagree with something I tweeted. Nothing offensive or nasty. He really is a soft “man” with a big mouth and bigger ego.

WITH EVERYTHING! Marcus Stroman kept nothing to himself and attacked Billy Eppler on Social Networks