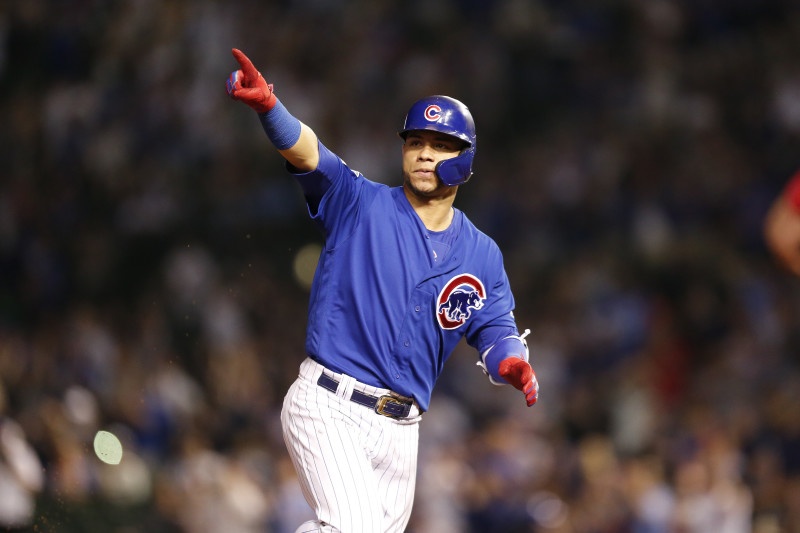 The Venezuelan catcher, Willson Contreras, expressed that he is aware that he could leave the Chicago Cubs after finishing this Major League campaign – MLB

In an interview conducted by 670 The Score, the Venezuelan baseball player expressed that he is fully aware that after the end of this Major League season he could leave the Chicago Cubs team.

After being in the final season of his contract, Contreras could be traded along with his former teammates and stars Kris Bryant, Anthony Rizzo and Javier Báez because he is not involved in any contract extension.

In the middle of the interview, the Creole asked for a moment to collect himself after recounting what the Cubs organization means to him throughout all the years he has been part of it.

The Venezuelan, affirmed that baseball is a business and that he learned it last year by seeing the departure of his aforementioned teammates, said that no one was indispensable and that anyone can be moved or exchanged that the objective is to do the job every day.

Willson Contreras’ tour with the Cubs

Born in Puerto Cabello, he signed with the Cubs when he was 17 years old and has become one of the best catchers in baseball, since 2016 he has accumulated a total of 2,372 at-bats in which he has connected 535 hits, scoring 288 runs, driving in 310, hitting 95 homers to post a career average of .259.

Willson Contreras is aware that he may soon leave the Cubs