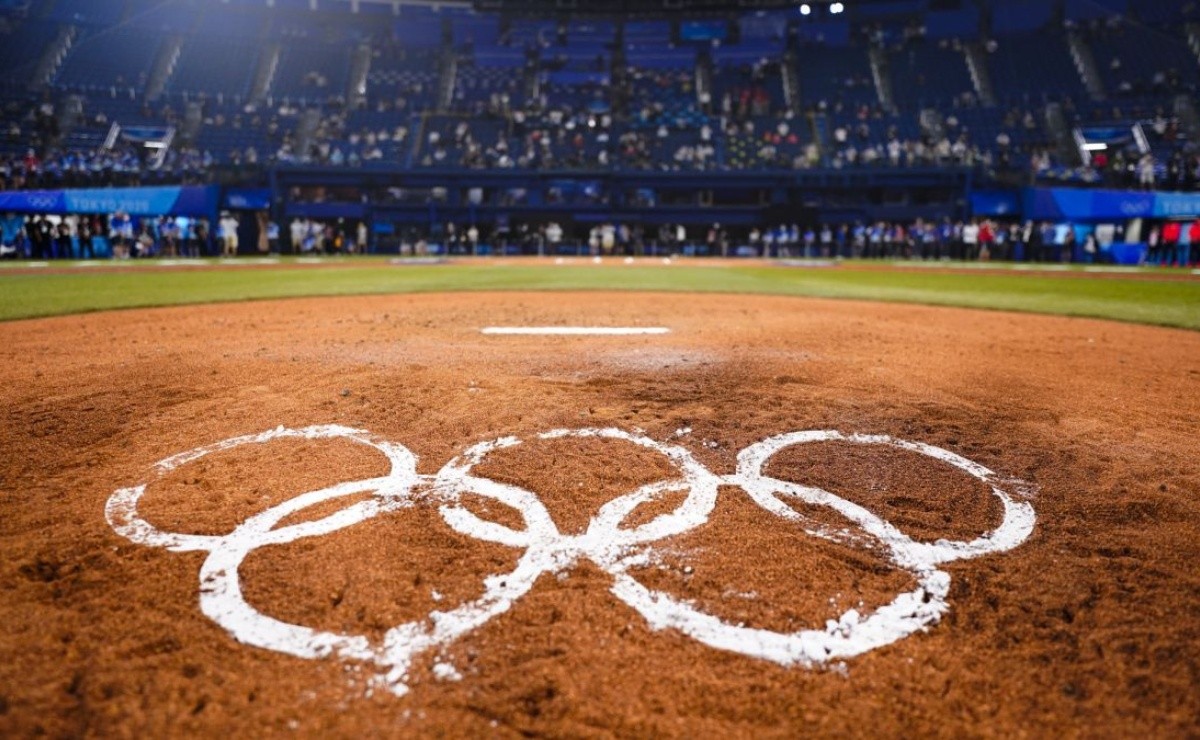 The recently completed Tokyo 2020 Olympic Games (although they were held in 2021) saw the debut of several new disciplines like skateboarding and karate, while also saw the return baseball and softball after Rio 2016 and London 2012 they will not be part of the program. However, for the next joust in Paris 2024, the two sports will not be either, being replaced by the debut of breakdancing.

Although it was already known in advance that Paris 2024 would not have a ball and that it would return for Los Angeles 2028, what was the reason why the International Olympic Committee decided not to include either baseball or softball in the next Olympics? Although there is no single definitive reason, there are several factors that have made the IOC decide not to include the two sister sports.

To begin with, as happened with Rio 2016 and London 2012, the IOC considered that baseball did not have enough global relevance to be included in these editions, in addition to the fact that the best players were not being included in the rosters of the participating teams, with the local leagues of each country and of course, MLB, reluctant to lend their players to represent their national teams, being almost always amateur players, minor leagues or free agents who ended up playing the Olympic tournament, resulting in a competition of low level.

Another reason why Paris 2024 will not have baseball is because the country does not have enough infrastructure to host an Olympic tournament, as with other team sports such as soccer or basketball, there are matches that are disputed Outside the host city and how in France baseball and softball are popular sports in Gallic lands, it was not worth building ball parks that would only end up being used for the Olympics.

In Tokyo 2020, baseball and softball were included for the first time since Beijing 2008 because in Japan the ball is the king of sports and it was relevant to include it in favor of the host nation, as well as that they had the necessary infrastructure already built to host a baseball and softball tournament.

For baseball fans, they will have to wait until Los Angeles 2028 to see the ball again at the Olympic Games, being relevant because the United States is the cradle of the sport and the city has multiple stadiums and parks to hold a tournament high level baseball.