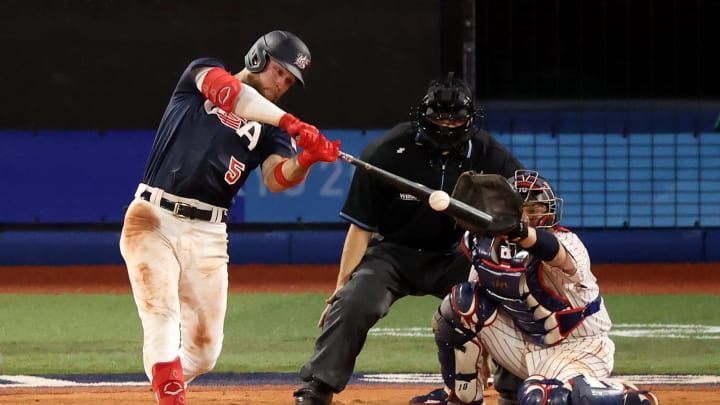 The baseball was one of the sports included in the Olympic program in the games held in Tokyo, after an absence of 13 years after his participation in Beijing 2008.

This sport was not part of the London 2012 and Rio 2016 Olympic Games, because both organizations decided to opt for other disciplines for those editions, something that was approved by the COI.

Baseball debuted as an Olympic sport in Barcelona 1992. This discipline was present in three editions before being withdrawn: Sydney 2000, Athens 2004 and Beijing 2008. The Tokyo 2020 edition again opened the doors to sport, but it was also a goodbye after being confirmed that the Paris 2024 organization did not include it.

However, the IOC officially confirmed that the 2032 edition will be based in Brisbane, Australia. There, baseball will most likely return to the program. The reason is simple: Australia is a nation where these sports attract a large audience.

In Paris 2024, three sports will no longer be Olympic: karate, baseball and softball. Instead, breakdancing will enter the program, a modality that will be Olympic for the first time in history. Skateboarding, surfing and climbing will follow, which made their debut in Tokyo.

These inclusions definitely influenced so that baseball is not taken for the Olympic event in France.