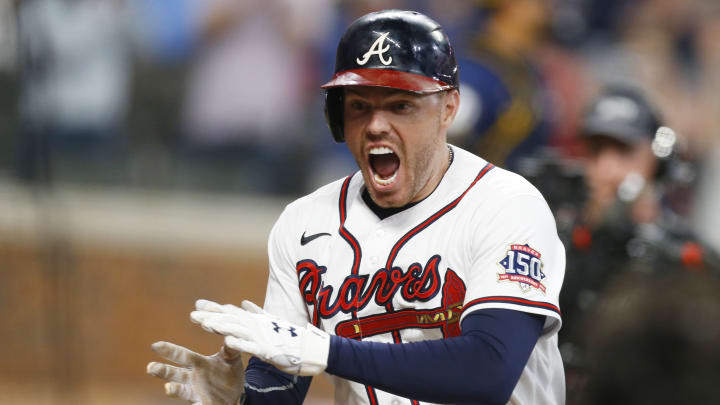 Rumors have intensified that the New York Yankees They’ve already made a decision on who to hand over to first base in the 2022 baseball season. Big leagues.

According to the most recent press reports, Bronx management will go after Freddie Freeman once the lockout ends. MLB.

New York fans can be pleased. Although many called for the return of Anthony Rizzo and others defend Luke Voit, Freeman would be perfect for the club.

Although Rizzo has won four Gold Gloves, Freeman’s defense isn’t bad and he also received the distinction once. His biggest advantage is his offense.

He’s a year younger than Rizzo and a better option, though he won’t come cheap: Spotrac estimates he’ll go for a five-year, $135.67 million deal.

It is also a better option over Matt Olson, the other candidate who has sounded to occupy the first cushion in Yankee Stadium.

Olson has been in the top 10 in the home run department the past three seasons and has won two Gold Gloves, but to make it in a trade from Oakland the Yankees will have to part with the best prospects on their farms. Also, he doesn’t have as much experience as Freeman or his leadership.

In all this scenario the great victim is Voit, who has been affected by recurring injuries in recent seasons.