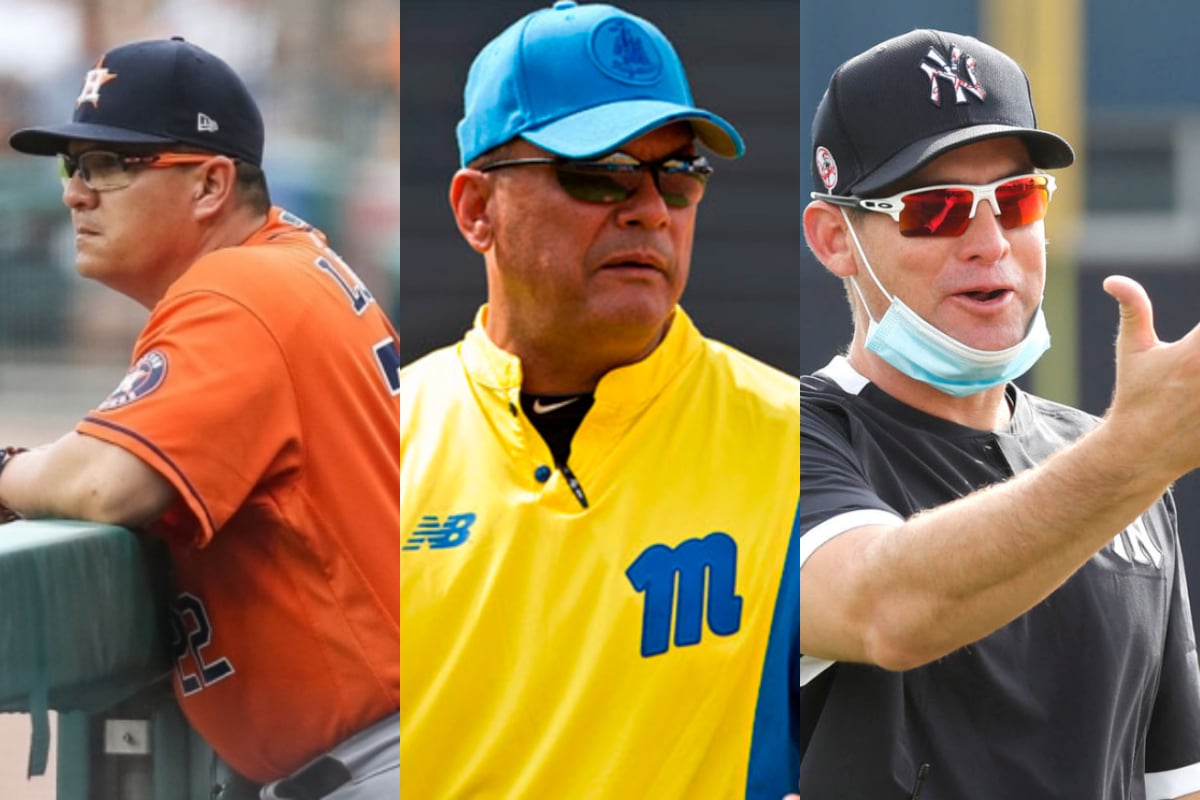 The team of Venezuela in terms of players, he would have an extremely fearsome roster in the next World Classic from MLB Baseball 2023 and then we will tell you who could be the manager of this selection.

Venezuela, added to great players who shine in the MLB, also has leaders who could take the reins of the team as manager in the 2023 World Baseball Classic, where it is expected that the Venezuelan delegation can transcend and improve performances of previous editions.

This man is a bench coach for the Yankees in the MLB and manager of the Cardenales de Lara in the LVBP, he has enough knowledge and experience to be able to take the reins of a Venezuelan team that wants to reach the top of the World Baseball Classic. .

“El Almirante” has extensive experience in the LVBP with Magallanes and a point in favor that he would have to be the manager of Venezuela in the next World Classic is that he comes from being world champion with the under 23 team. 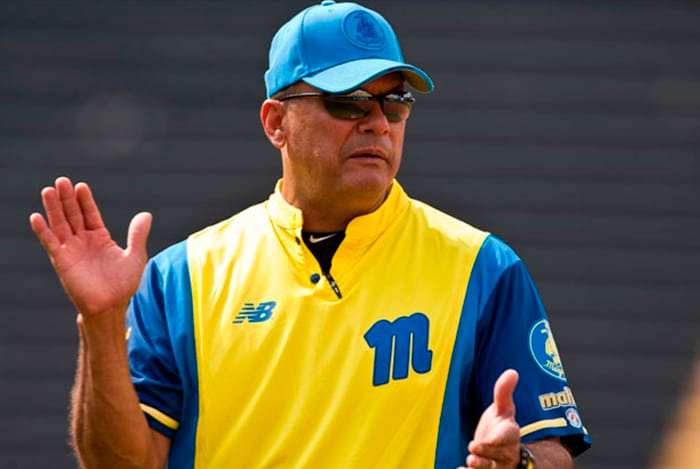 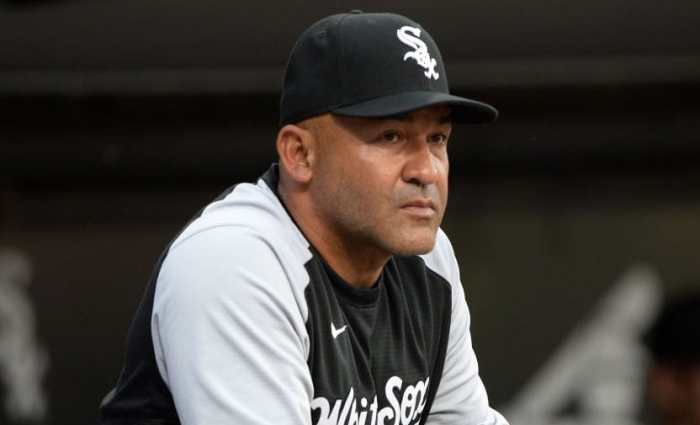 He currently works as a third base coach for José Altuve’s Astros and also enjoys a championship in the LVBP (with Caribes), he is one of the Venezuelans who works as a coach in the MLB and that is important for this event like the World Classic. 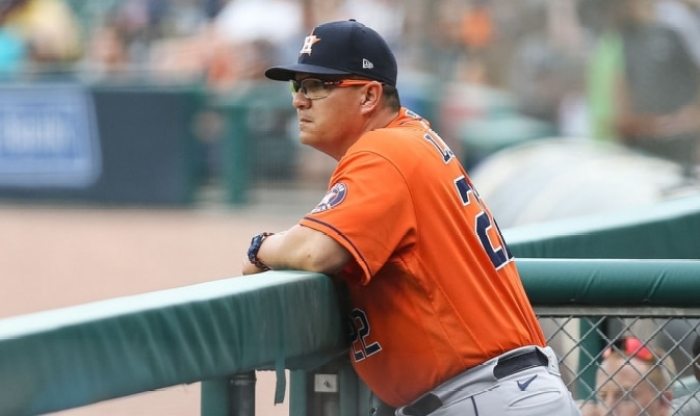 Coach in the big team of the Washington Nationals and also worked in the Chicago Cubs, he was manager of the Bravos de Margarita and was recently appointed manager of the Tiburones in the LVBP. 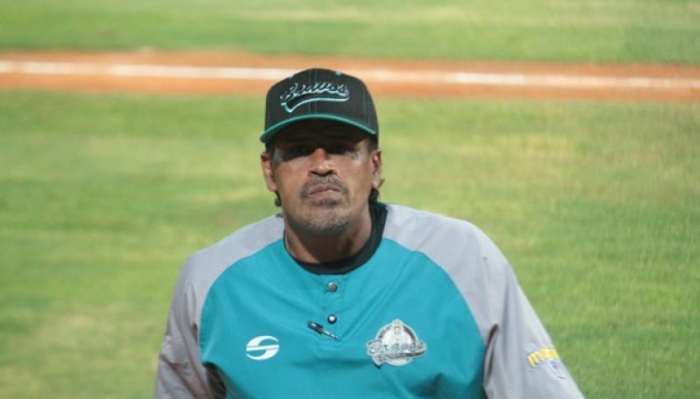 He was coach in the MLB of the Milwaukee Brewers for several seasons. He is currently a manager at KBO in South Korea. In addition, he was champion with the Leones del Caracas in the LVBP and Caribbean Series. 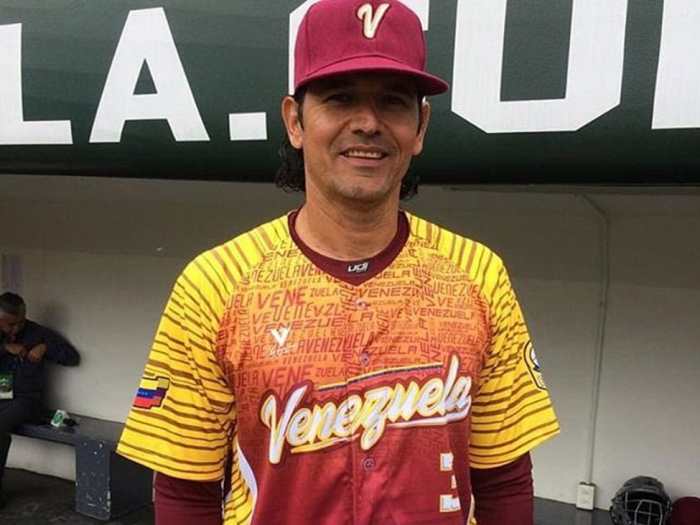 Although he has stayed out of baseball for years as a manager, he is the first Latino to win a World Series in the MLB, however, it seems that he has little interest in directing Venezuela in the Classic. 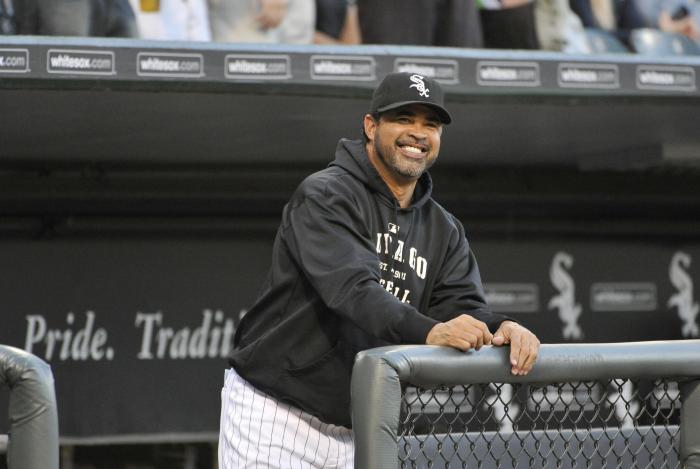 Who would be the ideal manager for Venezuela in the 2023 World Classic?