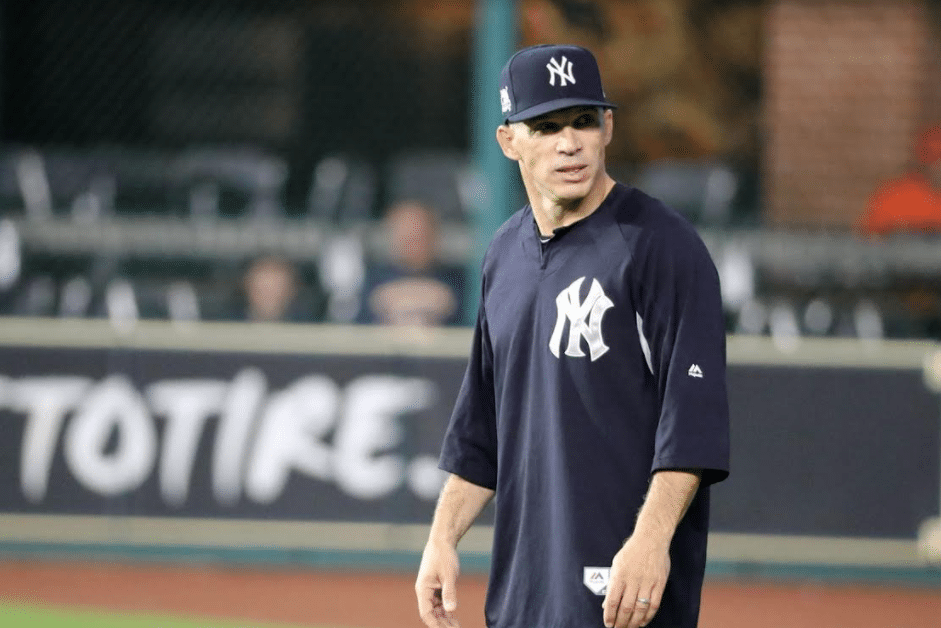 Throughout the history of the Venezuelan Professional Baseball League (LVBP)A variety of talented players have passed, both Venezuelan and imported, which reflects very well the level that has existed in the country for many years. However, some of these foreign talents have also managed to make an outstanding career in the Major Leagues, attracting the attention of the world of sports or some new Colombian operator, Mexican or of any nationality that is dedicated to sports betting.

Here are some of the best imported players who have played in the LVBP:

Although there are sometimes serious precautions on the part of those who are the wealthiest owners of MLB to send their prospects to play abroad, in some cases it ends up being a great experience because they take valuable experience to play later. This was the case with Joe Girardi, the receiver who played in the 1988-1998 season with the Águilas del Zulia as a prospect for the Chicago Cubs. Although as a player he also had experiences in the Colorado Rockies, New York Yankees or

The St. Louis Cardinals has excelled as a coach, with nearly a decade in charge of the Yankees.

Although Águilas in intensive care has been a reality in several of the last years, it is also true that throughout their history they have had great renowned players. One of those was shortstop Jimmy Rollins, who during the 2000-2001 season, at just 21 years old, would play 61 games, leaving .265 on average and 20 RBIs in a year where his team ended up crowning champion. For his part, the Oakland native would play for teams like the Philadelphia Phillies, the Los Angeles Dodgers and the Chicago White Sox in the Major Leagues.

Barry Bonds (Navigators of the Magellan)

Barry Bonds is another of the big imported names that went through the LVPB. He did it hand in hand with the Navegantes del Magallanes, during the 1985-1986 season, performing in the CF position. In 44 games, he hit 7 home runs and hit .244, driving in 23 and scoring 32 runs. Meanwhile, the Californian played in the Major Leagues with the Pittsburgh Pirates and the San Francisco Giants.

Jim Rice (Navigators of the Magellan)

A member of the Major League Hall of Fame, Jim Rice also had a stint in Venezuela and left a more than positive season, hitting .335 in 56 games, giving 73 hits, 8 HRs and 39 RBIs. He played as CF in the 1973-1974 season and won over the entire crowd in a very short time. As of the year 1974, his legend would begin in the Boston Red Sox, becoming an idol of the entire institution for his great talent and dedication.

Andruw Jones is often remembered as one of the best imports that Venezuela has ever stepped on, because he arrived in the country at just 19 years old and played 19 games, hitting .306 on average. Who was nicknamed “Curacao” by his native country, they then saw him make a career in the major leagues and wear the shirts of great teams such as the Atlanta Braves, the Los Angeles Dodgers, the New York Yankees and the Texas Rangers.

Who have been the best imported players who played in the LVBP?