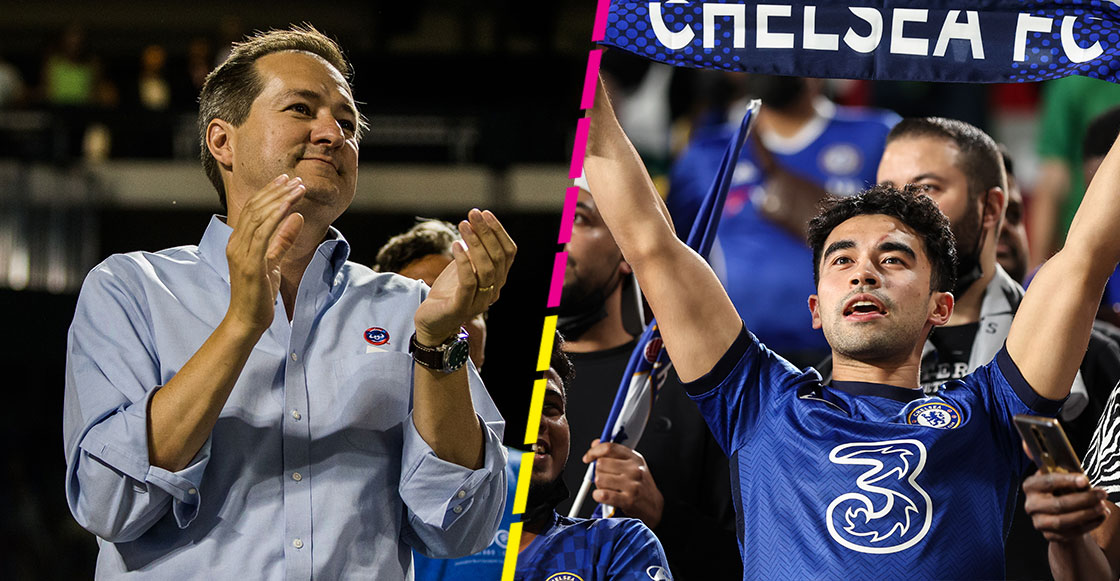 Chelsea is considered by Forbes as the seventh most valuable team in the world of football and therefore it is not surprising that the club has several suitors in the world to become the new owners after the sanctions of the British government to the Russian Roman Abramovich.

Several consortiums are finalizing details to present their offers and projects to take charge of the London team and among them is The Ricketts Family, who lead an investment group that will present a formal offer on Friday, March 18.

Who are The Ricketts Family and what do they do?

If you’ve seen ‘Back to the Future 2,’ you’ll remember that Marty McFly witnessed the Chicago Cubs win the 2015 World Series, according to the movie. Well The Ricketts Family made the prediction (almost) come true.

The consortium bought the MLB franchise in 2009 and in 2016 they won their first World Series since 1908.. The Ricketts family entered the world of sports after bidding $900 million for the Cubs, and Thomas Ricketts has been the team’s president ever since.

The family consortium is made up of Thomas’s three brothers: Laura, Todd and Peter. The consortium can be portrayed as a deep-pocketed investment group or the consortium that made the ‘Back to the Future’ prediction come true with the Cubs.

Laura Ricketts is a former attorney and a member of the board of directors of Housing Opportunities for Women; Todd is chairman of the Republican National Committee. and Peter is the current Governor of the State of Nebraska and a member of the Republican Party. In addition to the brothers, the consortium is made up of the parents, Joe and Margaret.

They confirm that there will be an offer for Chelsea

The Rickets Family confirmed, okay with Four Four Two, that they will present an offer to take control of Chelsea, but they will not go alone. The owners of the Chicago Cubs teamed up with, Ken Griffin, founder of Citadelone of the largest fund managers or capital investors in the world.

“As long-time operators of an iconic professional sports team, the Ricketts family and their partners understand the importance of investing to be successful on the pitch, respecting the traditions of the club, the fans and the community”indicated the spokesman. 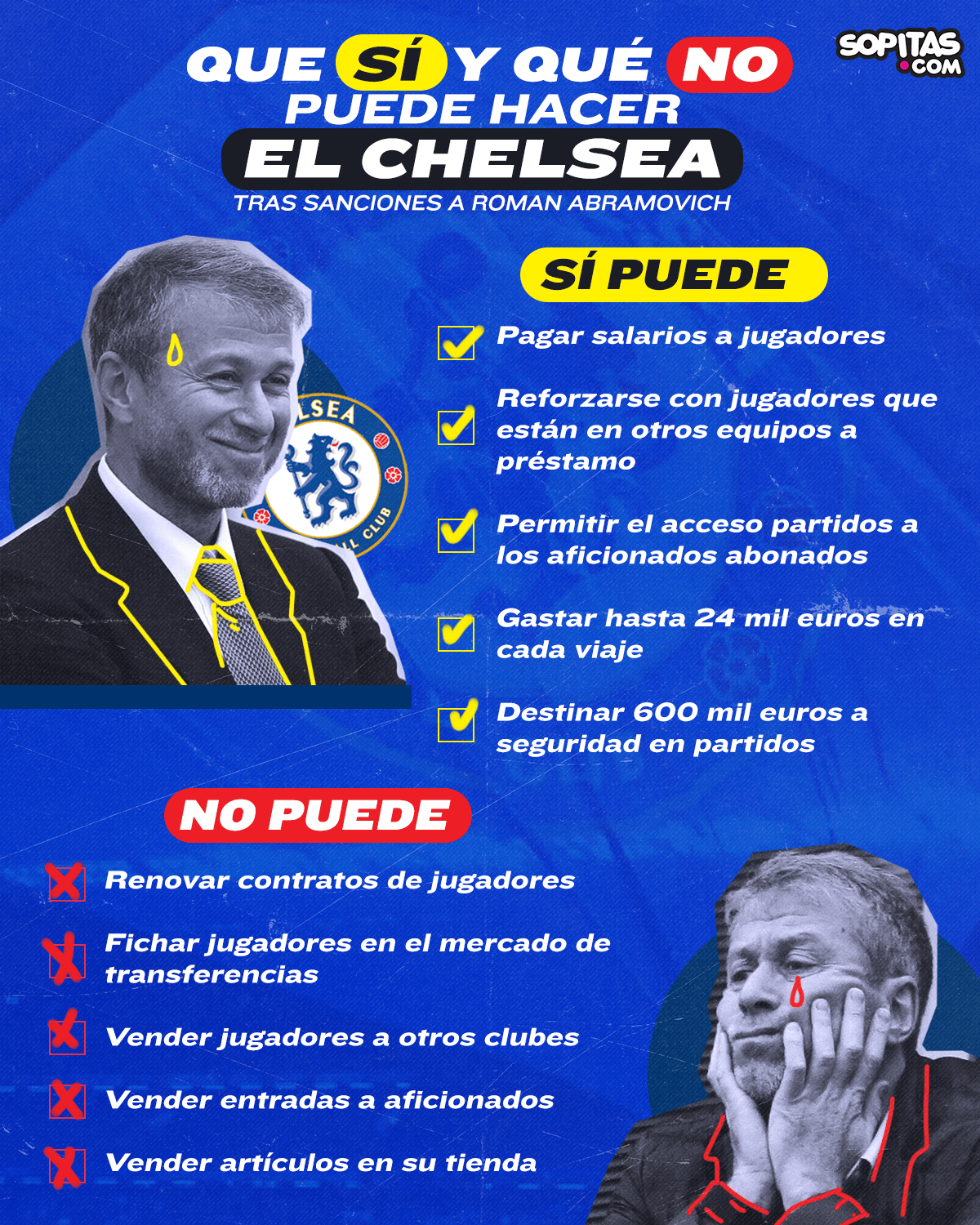 Who are they and what is The Ricketts Family, the consortium that will bid for Chelsea, doing?