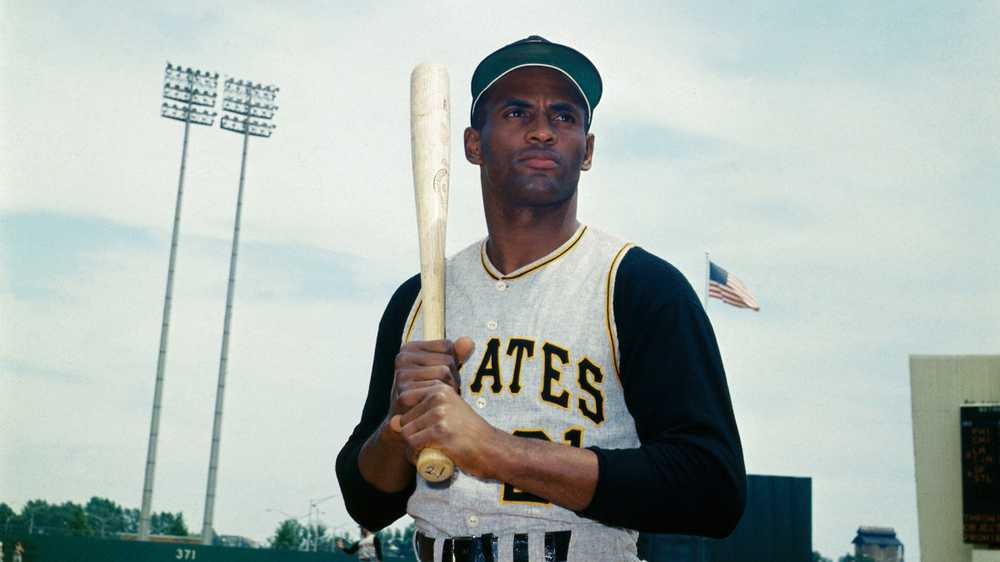 many good latino ballplayers have come out in the offensive field, but then we will tell you the ones that most Titles from batting have won in baseball Major Leagues – MLB.

Venezuelans, Dominicans, Panamanians, Puerto Ricans, Cubans and other countries have reached top level hitters in the Major Leagues, so much so that they have marked history and some are even today in the Cooperstown Hall of Fame. In addition, it is worth noting that a batting title demonstrates perseverance and performance in a season, it is a distinction with merit.

Latinos with the most batting titles

The Panamanian is considered one of the best players in MLB history and retired with a career batting average of .328.

The historic Puerto Rican gave 3,000 hits and 240 home runs in his career, leaving a lifetime average of .317.

The Venezuelan is the best player to come out of that country and recently reached 500 home runs and is now going for 3,000 hits. His career average in MLB is .310.

AstroBoy has proven to be a top level hitter in the MLB and is currently one of the best, without a doubt. His batting average in the majors is .308.

Obviously the “Mangu Power” has won batting titles in the MLB, but the only thing is that the players have not repeated. These are the Dominican champion bats:

Who are the Latinos with the most batting titles in the Majors?