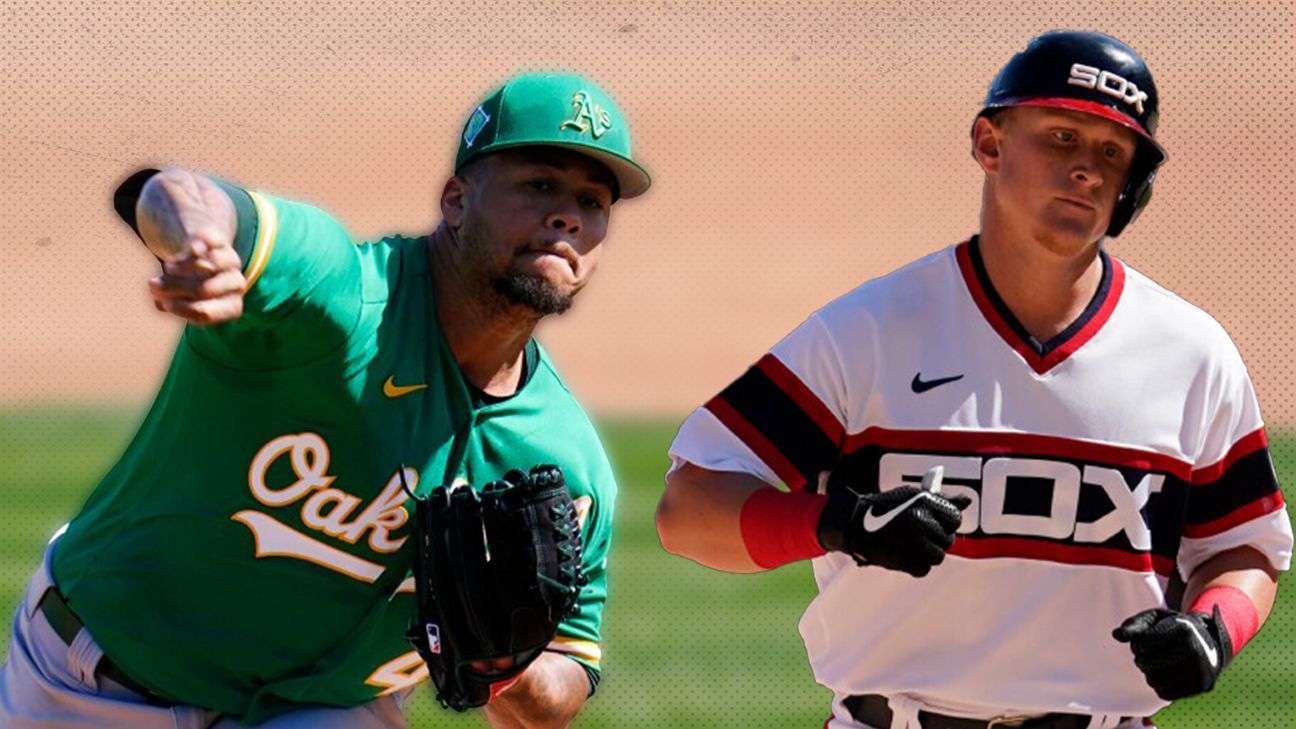 With several teams still looking to strengthen their starting rotations or cover some casualties due to injury, the starting pitcher market for the start of the season becomes interesting and one of the main arms in rumors of possible changes is that of the Dominican Frankie Montas.

The A’s, who have been extremely active in recent weeks, involving their biggest names in deals, have shed the likes of Sean Manea, Matt Chapman and Matt Olson, and next on the list could be 29-year-old starter age.

According to a report by Bob Nightengale of USA Today, the Chicago White Sox have informed Oakland that they have no interest in trading young star Andrew Vaughn in a trade that would involve Montas. In the same report he indicates that they rejected said proposal several weeks ago and reiterated that they will not part with Vaughn.

The 24-year-old outfielder and first baseman has started the season on fire, batting .400 (10/26) with 10 hits, including a home run, two RBIs and three traded transfers.

The refusal to include Vaughn in a possible transaction would not be a rejection by the White Sox to continue negotiating for Montás, but they make it clear that they do not want to involve the young star of the team, but the interest in the Dominican starter and at the same time strengthening its rotation is still in force.

Chicago #WhiteSoxwho have their home opener today, informed the Oakland #A‘s that they have zero interest in trading young star Andrew Vaughn for A’s ace Frankie Montas. They rejected the proposal weeks ago, and have reiterated that Vaughn is staying put.

Frankie Montás began his career in the Major Leagues in 2015 with the Chicago White Sox seeing action in 7 games, leaving his ERA at 4.80 in 15 innings pitched allowing 14 hits and striking out 20 opponents.