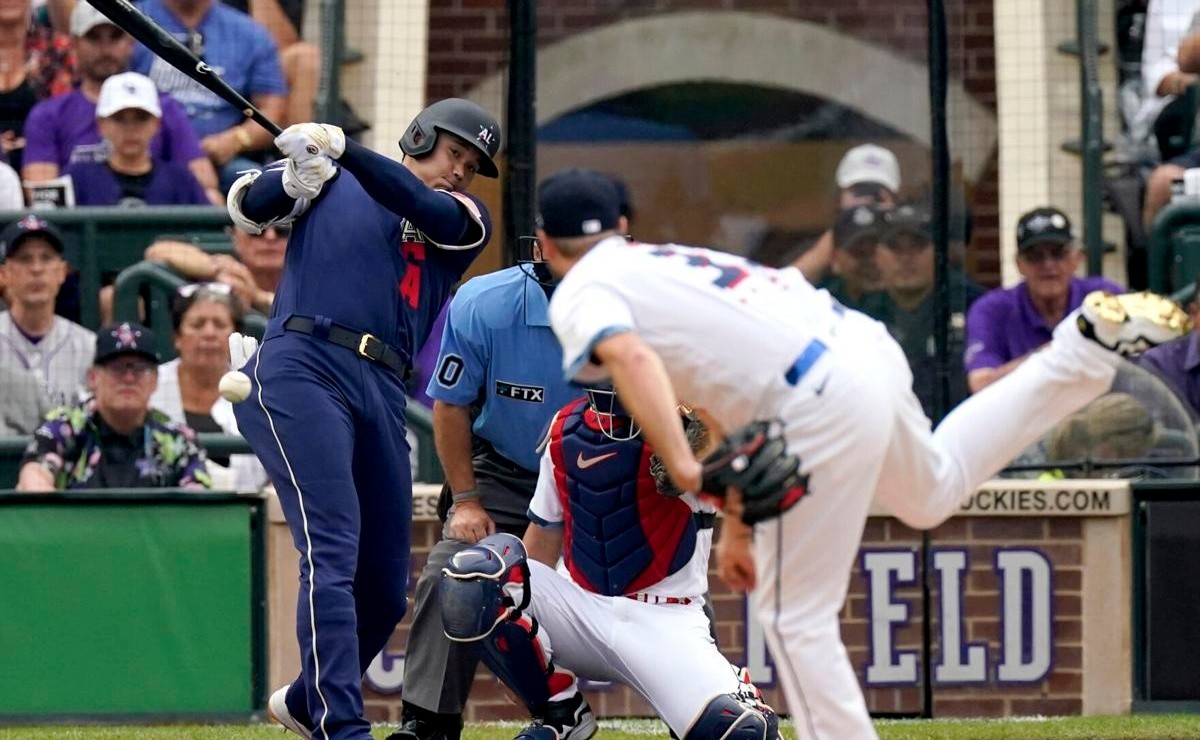 TO even though baseball is a global sport that is played around the world and only continues to gain popularity in places where traditionally you don’t play ball, like Europe, Africa and Oceania, is still quite misunderstood by many people and there are several myths around this that remain if answered for those who are not initiated in it, mainly the fact that it’s an easy sport, something only the best in MLB can answer.

Recently, a video on social networks went viral where several MLB stars such as Fernando Tatis Jr., Aaron Judge, Shane Bieber, Pete Alonso or Tim Anderson, among others, were asked in the All-Star Game, about what was more Difficult: Whether hitting a 100 mph fastball or hitting a half court shot in basketball, with absolutely everyone saying that of course the fastball is much more difficult.

Among the responses in common that were given among all the players, was that hitting a ball at 100 mph is something that not everyone can do, even the Major League hitters themselves admit that they cannot do it well and there is no preparation, with absolutely no fans being able to even make contact with a fastball at that speed.

Instead, all of them agreed that it is very likely that a fan could score from the middle court on some occasion after several attempts, what do you think?