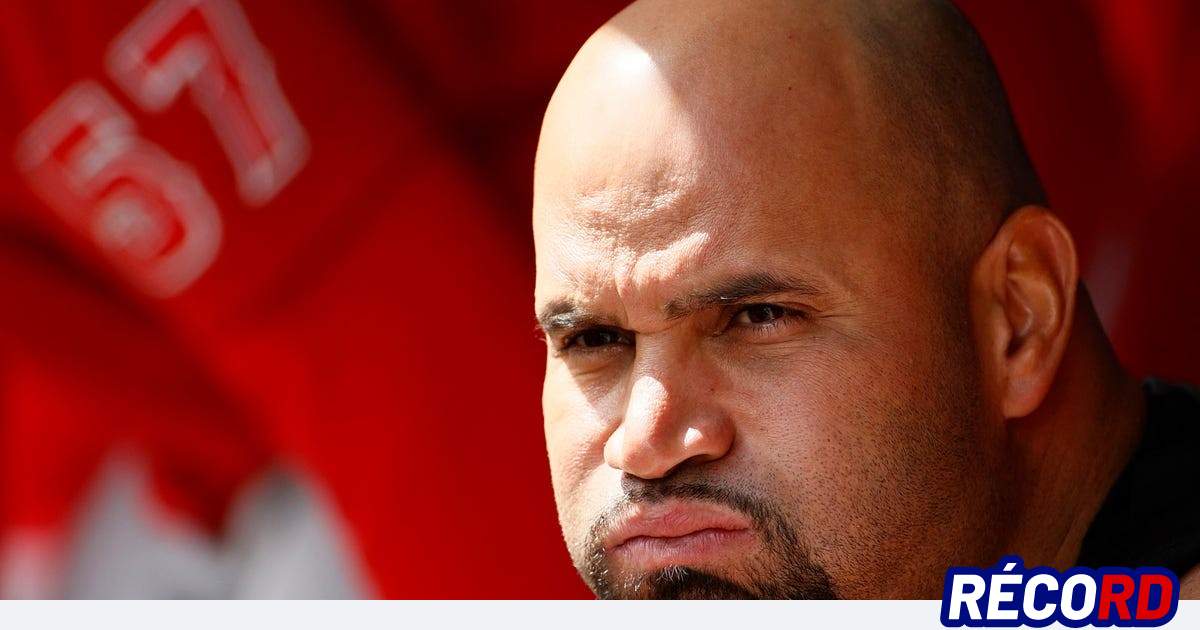 There is no story more romantic this 2022 season (and beyond) than that of an Albert Pujols return to St. Louis.

Unfortunately for fans, that dream reunion is unlikely to come true.

It’s a baseball fan’s fantasy, a career shutout for Pujols in St. Louis, the city he should never have left.

However, the Cardinals have a first baseman in Paul Goldschmidt. And despite the NL designated hitter this year, it’s hard to imagine them clearing a spot for Pujols simply out of nostalgia. Although if there is a team that wins with a signing of Albert Pujols, it is precisely the St. Louis Cardinals. At least economically. It is a beautiful story for marketing the meeting of Pujols with Yadier Molina and Adam Wainwright, saying goodbye to baseball together where they built the best of their careers with Hall of Fame potential.

Only from the point of view of competition, it is not so.

Pujols also has a home in St. Louis, but there just doesn’t seem to be a place for him right now on the Cardinals’ roster.

The 11 seasons with the organization are enough for the Dominican to one day be inducted into the Hall of Fame with a Cardinals cap.

Now that he’s a free agent again, his name has evidently been mentioned with St. Louis. But there is a bump in the road that could prevent Pujols’s return: The organization prefers to fill the role of designated hitter internally.

Any player the Cardinals add to compete for the DH spot is going to have to have some sort of defensive versatility, and at this stage in his career, Pujols is strictly a DH who has the ability to play first base when facing left-handed pitchers. .

The Cardinals need defensive versatility. A player with that profile makes a lot more sense than Pujols, while Pujols is in the decline of his career and probably only has a year left before he retires.

We have a hard time abandoning the nostalgia behind Cardinals signing Pujols. Having him with Adam Wainwright and Yadier Molina, with whom he grew up in baseball and will likely join him in the Hall of Fame, would be a fairy-tale ending to each of his careers.

But the Cardinals are focused on taking over the division and the postseason. And a player with greater contributions in the game than Pujols would give them more chance for the purpose of a championship. Perhaps, considering that Pujols wouldn’t be too expensive and the financial return would be huge, they could devise roster management strategies that allow them to enjoy both: a lucrative romantic history and a competitive playoff run.

What would prevent the reunion between Albert Pujols and San Luis