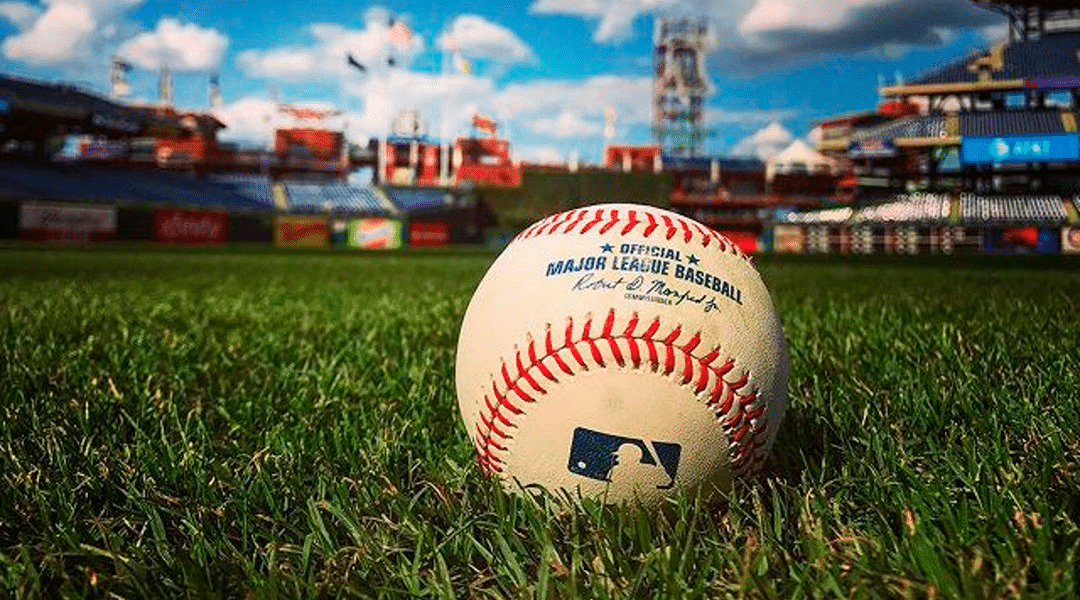 The spotlight since the last out of the World Series on MLB, It has been based mainly between the negotiations of a Labor Agreement (CBA) between the Association of Peloteros and Owners of Equipment of Big leagues.

If a CBA is not agreed with the expiration of the current agreement on December 1, the league would face a work stoppage. This uncertainty of not forming an agreement until December 1 is growing, since the players and MLB had a meeting this Tuesday, where they only spent 30 minutes talking.

Oh oh. The #MLB and union meeting is over after 30 minutes. Not a good sign

What would happen if there was a work stoppage in the Major Leagues?

The CBA seeks to agree on the rules of the game and contractual regulations that will govern the Big leaguesWhether you want a universal designated hitter, expanded playoffs, or until players become free agents at a younger age, receive higher minimum salaries, or establish “floor or cap” policies on club payrolls. .

What will happen if MLB and players do not reach an employment agreement?