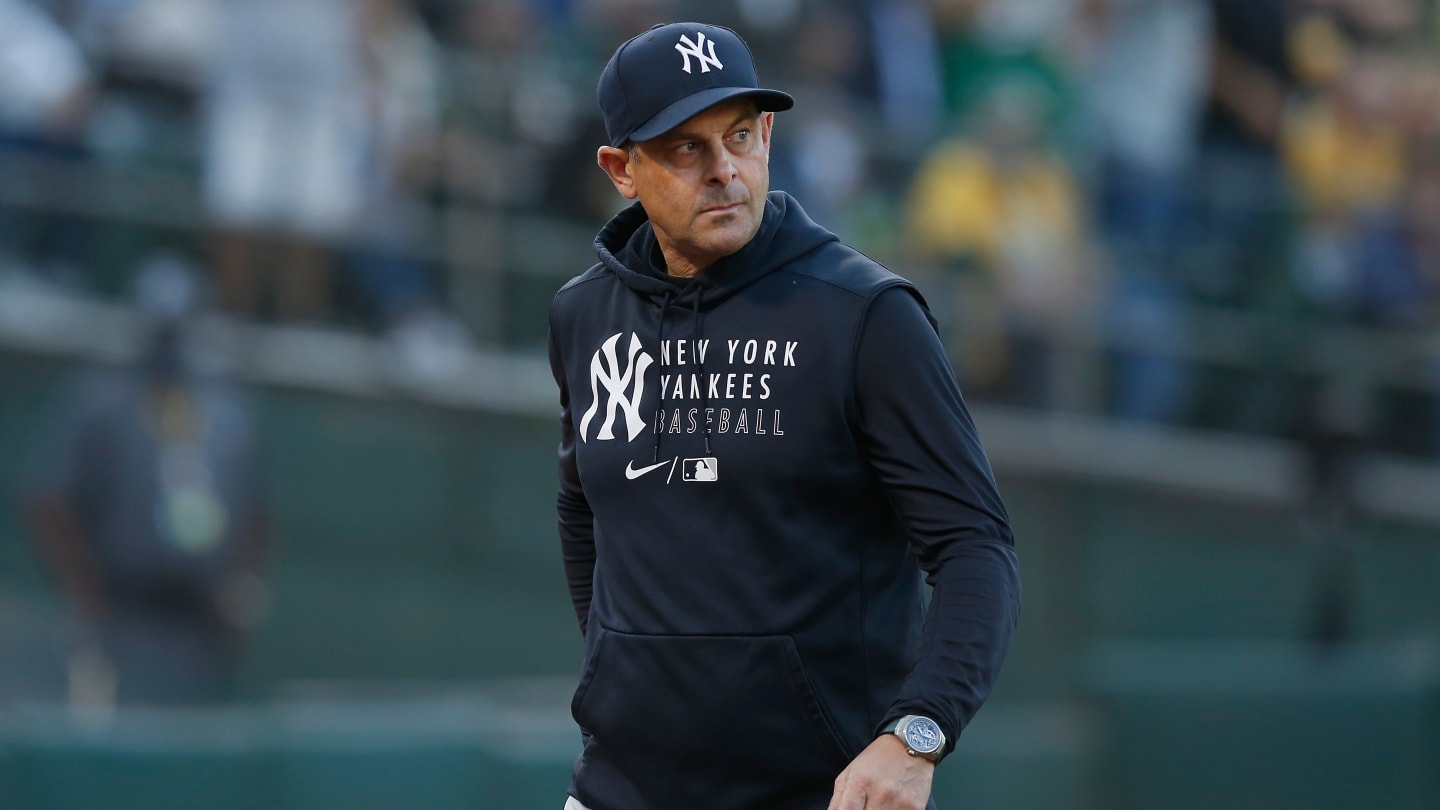 The New York Yankees suffered this weekend a painful loss in the series against the Baltimore Orioles that highlighted the shortcomings of the team in this beginning of the season of MLB.

The team led by Aaron Boone is 5-5 in the nascent campaign of Big leaguesbut it’s their offense that has disappointed.

The yankees They have scored 30 runs in the first 10 games this season, the fewest in that number of games since 1977.

“Today we got punched in the face. Losing a series here in Baltimore, none of us are happy with our performance. We all have to get back on our feet,” Aaron Judge told the NY Post.

The slugger is part of the problem: He only has one home run and one RBI. It is worse for the bottom end of the lineup: the last four batters have averaged .190 with 2 home runs.

Manager Aaron Boone has made several attempts to turn things around. Worse you will have to take more drastic measures.

Among them, dropping Judge in the batting order. The slugger has usually been in second place and that doesn’t seem to be paying off.

Some even suggest that now is a good time to bring up shortstop prospect Oswald Peraza from Triple-A for a trade that will spark the club.

Boone remains confident the offense will wake up, but in such a close division he can’t afford to wait too long.

What moves can Aaron Boone make in the lineup to improve the Yankees’ offense?