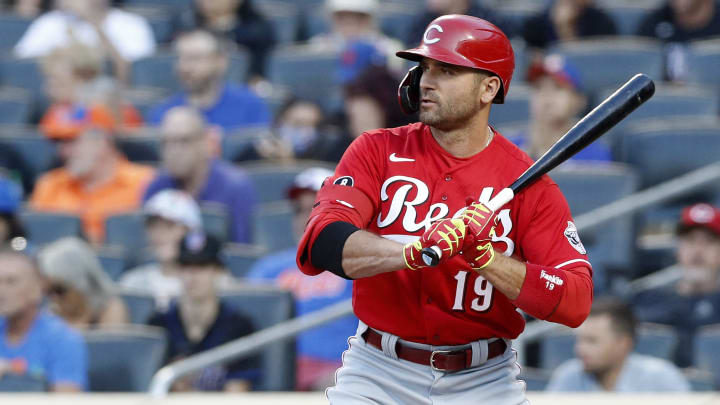 If there is anyone who is experiencing a dream season this year in the MLB is the veteran of the Cincinnati Reds Joey Votto.

The veteran first baseman was the July Player of the Month at the National League. He has excelled defensively, hitting a seven-game homerun streak and has been equaling or displacing legends.

Votto is, along with Frank Robinson, the only Reds players to have 14 home runs in 20 games, reached 1,260 walks to a solo 53rd career career position in MLB and displaced Pete Rose for the third RBI seat in the Cincinnati franchise (1,038).

The 37-year-old Canadian-born player has spent his 15 major league service seasons in the uniform of the Reds, with whom he was MVP in 2010 and second in the 2017 vote.

The best thing for Cincinnati is that they still have time to enjoy their talent. Votto signed a 10-year, $ 225 million contract extension with an option through 2024 in April 2012.

At the time it was the fifth largest contract in the history of the Major Leagues and allows him to earn an average salary of $ 25 million in 2021. He is guaranteed another 50 million dollars for the 2022 and 2023 campaigns and if the 2024 option is exercised, it will add 20 million more to his bank account.