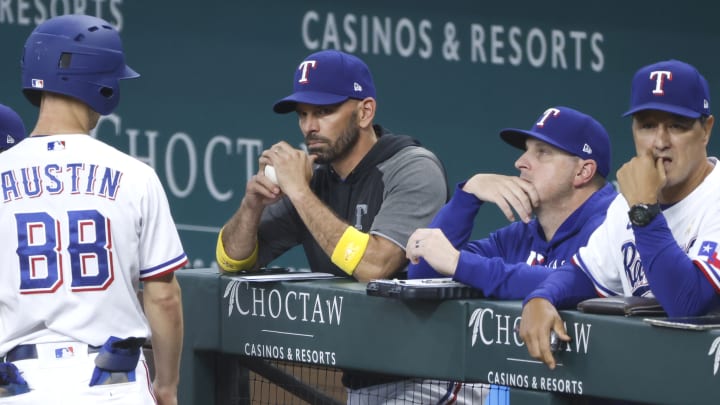 Five consecutive seasons of MLB they have the Texas Rangers ending with a negative record. In 2021 they lost 102 games, the most losses for the franchise since 1973.

But the suffering of his followers is about to end. At least that’s what the management hopes, which shook the market for Big leagues before the lockout.

Texas signed two of the top stars available in free agency: shortstop Corey Seager and second baseman. Marcus semien, who is coming off his best season in the majors, winning the Gold Glove, Silver Bat and finishing third in the MVP vote.

He also added to the roster the power of Kole Calhoun, a man capable of hitting 30 home runs a season and a good outfield defender.

While they made big signings and solidified the center line, these moves won’t be enough to threaten the Houston Astros in the AL West.

His pitching body, especially his starting rotation, is far from what they need to instill fear in his opponents.

Among his signatures was that of right-hander Jon Gray, who will surely be the ace of manager Chris Woodward’s rotation although he is not coming off his best year: he had a balance of 8-12, a 4.59 ERA and 157 strikeouts in 149 innings in 2021 with the Colorado Rockies.

In principle Gray will be accompanied by Dane Dunning, AJ Alexy, Spencer Howard and Taylor Hearn, so it is very clear to see that the Rangers will have to add another level starter to give the fight. Landing Clayton Kershaw would be a big step in that direction.

What else do the Rangers need to form a team that will dispute the division against the Astros?