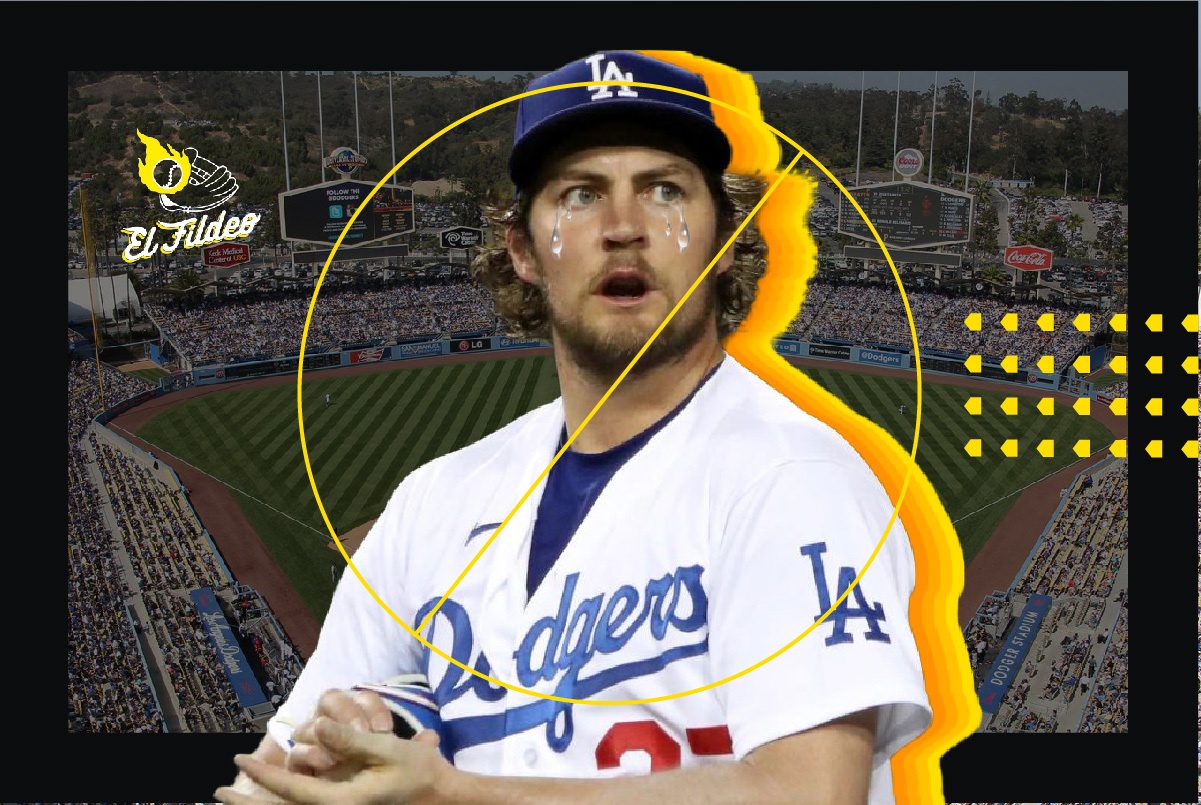 Let’s analyze the other case of the pitcher of the Dodgers of the Angels Trevor bauer and its situation under the figure of the Administrative License on the MLB.

The controversial Californian serpentineer was accused by a woman of having sexually assaulted her and on July 2 he was placed under the Administrative License of the Policy that regulates Domestic Violence, Sexual Assault and Abuse of Minors in Major League Baseball.

Then on July 8 the Administrative License of Bauer was extended for 7 more days by the Office of the Commissioner in the MLB.

Then the period of the License to Bauer was extended from July 14 to July 27, while MLB investigations into the aforementioned case continue.

Currently the player remains in that period of the Administrative License until August 6, as it was extended by the Commissioner with the approval of the MLB and MLBPA.

Now, another accusation of sexual assault by a second woman about the controversial pitcher came to light, which is developed in the terms of the note that I indicate below:

Trevor Bauer will continue under the Administrative License:

The theme of Bauer and this figure has generated some controversy, although it should not because the norm that regulates this type of cases is very clear and we have a history of several extensions of the aforementioned administrative period with the case of the Venezuelan Odubel Herrera.

The Administrative License is the figure by which a player is removed from the team while under investigation of a case of Domestic Violence, Sexual Assault and Abuse of Minors, in accordance with the Policy that regulates certain crimes in the MLB.

How Bauer is being accused of sexually assaulting a woman, fits within the pre-named policy that governs Major League Baseball.

During this period, the player has the right to continue receiving his salary, his time of service will not be affected, but he cannot be with the team while the investigation lasts.

Regardless of what the judicial authorities determine where, for example, they can withdraw the charges to Bauer, the MLB can determine that the player is guilty and sanction him with the suspension of matches without the right to salary payment.

The team cannot have notices alluding to the player or promotions with him (banners, posters, etc.), while they are in that phase of the investigation of the case, because I repeat, the player is separated from the team, but not suspended, it does not mean that at this moment he himself is guilty of the fact.

That is, the license implies a leave or an excused absence from the team, authorized by the MLB, but it is still not possible to speak of punishment, because there is a presumption of innocence and we do not have a resolution that indicates their guilt for the crime.

While a suspension, if it is a punishment issued by the MLB once you have the guilt of the player.

Then with the second case it will be on the part of the MLB Commissioner and will determine if he opens another administrative license or maintains the same for both cases, the latter being the most practical because in the end the pitcher will be absent from the Dodgers until they are resolved legally both cases.

Trevor’s legal landscape looks somewhat confusing because in the second case, the pitcher himself alleges that he is being extorted, which he must prove, as well as his innocence.

We talk about Kershaw, Scherzer, Bauer and the Mexican Urías, or how the last harvest, Roberts can alternate the Mexican between the rotation and the bullpen, but the important thing is the difference that can turn out to have to Trevor or not in the team.