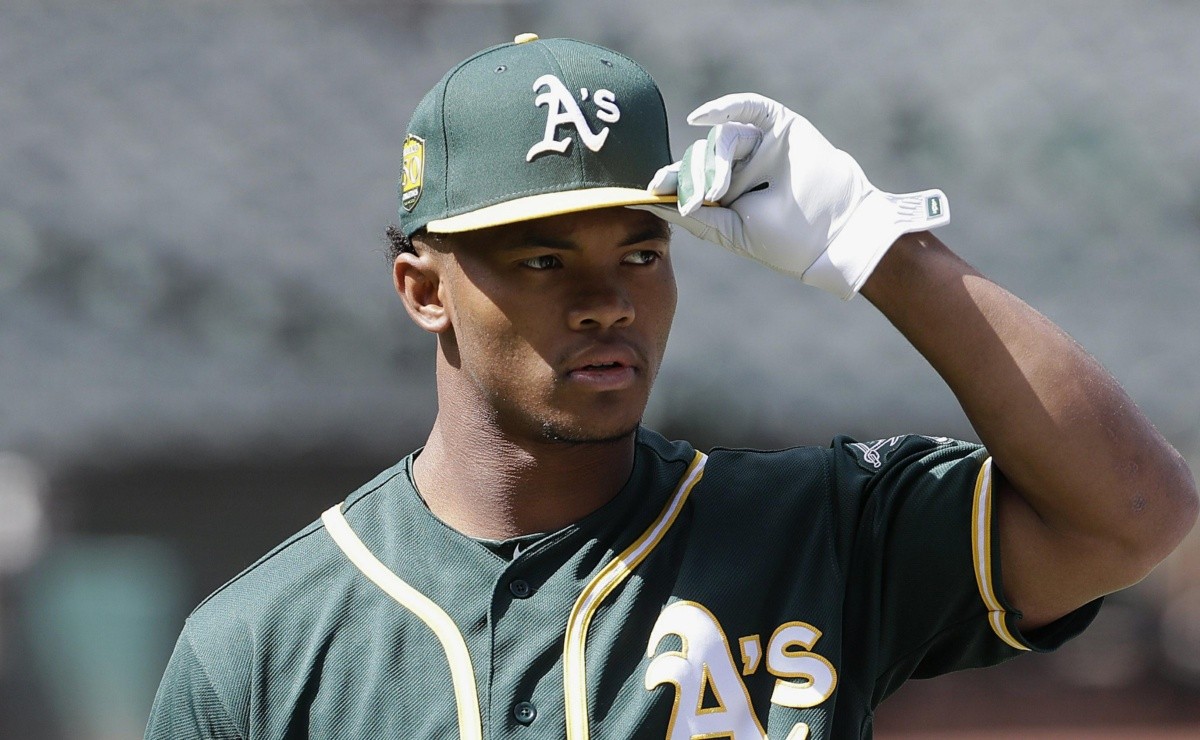 Coming to MLB is a very long and suffered road, since even if you are a top prospect selected in the first rounds of the Draft With a good signing bonus, nothing assures you that you will succeed in Major League Baseball, since you have to go through the 5 minor league levels first before even being promoted to the big team, earning little money and playing in really deplorable conditions in many cases, the exception being to other American leagues, where after being drafted you are immediately on the senior team.

A few years ago there was a very interesting case that opened the debate in the Major Leagues and his way of working the young talent in Kyler Murray, who was selected in the 9th overall position of the 2018 MLB Draft by the Oakland Athletics as an outfielder and one of the biggest prospects of the draft, to which the A’s gave him a bonus of 4 and a half million dollars.

However, at the same time that he was playing college baseball, he excelled at playing football for Texas A&M University, where he served as a versatile quarterback who won the NCAA Heisman Trophy in 2018 and made his desire to go to college explicit. NFL and declared for the draft, leaving the Athletics hanging, who called him to Spring Training for the 2019 season.

Ultimately, Murray was selected by the Arizona Cardinals and in his two seasons in the NFL he has been confirmed as one of the best young quarterbacks in the entire league, winning the Offensive Rookie of the Year award and a Pro Bowl selection. In addition to having signed a 4-year, $ 35 million contract, more than he would have earned with the Athletics at this point.

Did you make the right decision by going to the NFL?