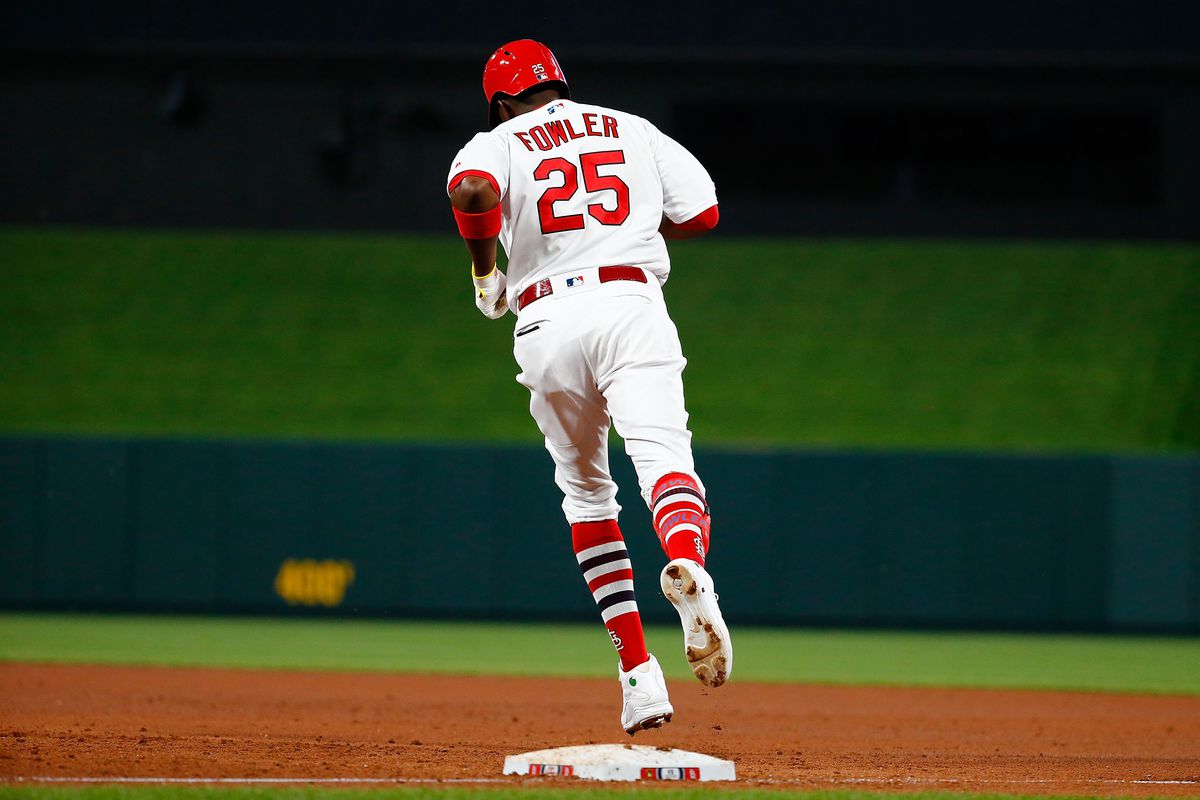 The Association from Players of the Major League Baseball (MLBPA), made a new proposal to the MLB (representing the commissioner’s office and team owners) seeking to agree on a new Collective Labor Agreement (CBA), being the modification to the salary arbitration system one of the points of more emphasis.

MLBPA proposed that 80% of the players with service time in the MLB 2 or less years, are included in the salary arbitration system under the classification of super two, while the other 20% would remain under the current scheme of going to arbitration after three years of service.

Currently 22% of players with two years of service are classified as super two, so the MLBPA He continues on his frank mission to achieve a greater economic bonus in the earliest years of the player’s career.

In addition, the Players Union requested that some US$115 million be distributed among the 150 best players who are in the pre-arbitration or Super Two stages. The owners did not accept the proposals although nothing is ruled out.

Oh wait! What are Super Two players and what is Service Time?

The years from weather from service is the way to calculate the seniority of a player in MLB in order to determine, among other things, when you can declare yourself a free agent. One year of service is 172 days of service. Service time is calculated by the number of days a player has been on the 25-man roster or if he is on the disabled list.

To qualify for the Super Two designation, players must rank in the top 22 percent, in terms of service time, among those who have accumulated between two and three years in the Big leagues. This generally applies to players who are two years old and have at least 130 days of service time, although the specific deadline varies from year to year.

What are Super Two players? And what is the MLBPA looking for with them?