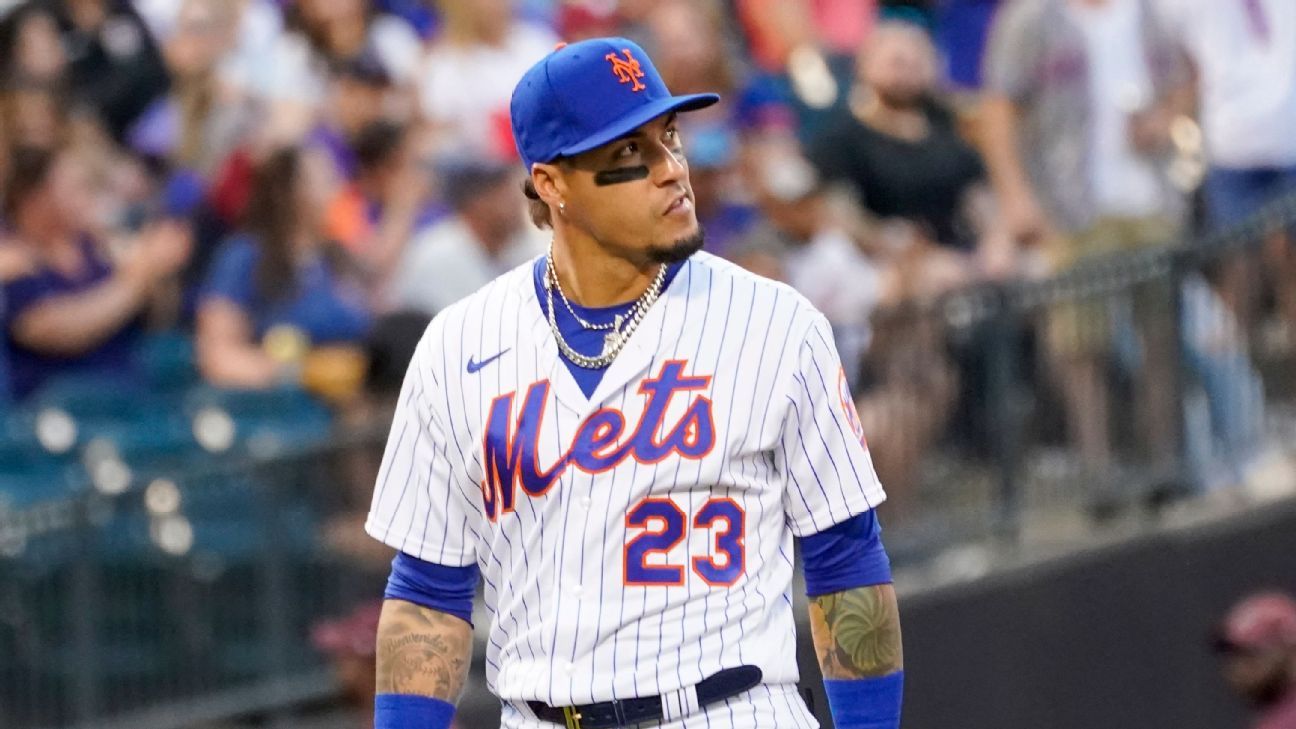 About two weeks before the July 30 trade deadline, the Chicago Cubs’ core management began meeting in their office at Wrigley Field and formulating the plan that would change the course of the franchise. The group wasn’t just going to be aggressive on the deadline. If all went well, the organization would trade the three pillars of the Cubs’ first championship in 108 years and the closer they had acquired in hopes of securing another.

That second title never came, and neither did the almost inevitable contract extensions that would have accompanied them, laying the foundation for what happened on July 30, the Cubs’ methodical dismantling through trade-offs of Craig kimbrel, Javier Baez Y Kris bryant one day after switching to Anthony RizzoIt was actually something that took years of planning.

Still, calculated as it was, as well as president of baseball operations Jed Hoyer and his little circle executed four major deals when other organizations couldn’t muster the courage to strike one, the reverberations of the Cubs’ deadline maneuvers they felt like aftershocks of years after the 2016 Big One. Even internally, it was impossible to remain completely stoic, with the mix of emotions tied to this group of players and that team: jubilation followed by disappointment, joy along with sadness.

Baez, Bryant and Rizzo meant everything to the Cubs. And if everything went well before the deadline, they will mean everything for the next iteration of the club, too, because a Chicago team that for years has been drafted and developed poorly compared to its wealthy counterparts got an infusion of talent that, combined with the loot from the exchange of Yu darvish, will set the stage for the next iteration of the Cubs.