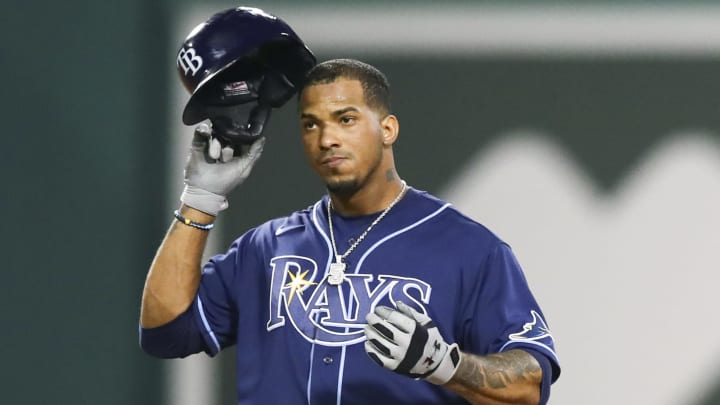 Dominican shortstop Wander franco, signed an extension of contract for 12 seasons and 185 millions with the Tampa Rays on the MLB.

According to Héctor Gómez, Franco, barely 20, is signing a 12-year contract for $ 185 million, breaking his looming arbitration years and preventing him from being a free agent after six years of service. Franco will be a free agent again at 32 years of age.

After several rumors and other figures revealed, Jeff Passan confirmed what the real deal is.

Update with more details: Wander Franco’s deal with Tampa Bay is for 11 years and $ 185 million. There is a 12th-year option and the total value could jump to $ 223 million. @TBTimes_Rays was on deal being done, and @YancenPujols first reported talks between Franco and the Rays.

It is the highest amount of money received by a player with less than 1 year of MLB service. The brand belongs to Ronald Acuña Jr. which was extended for $ 100 million x 8 years with 159 days of service, now Franco gets it for 4 more seasons and about 85 million more as well. (Via Domingo Tavarez).

Shortstop Wander Franco and the Tampa Bay Rays are in agreement on a 12-year contract that guarantees him around $ 185 million, sources tell ESPN. The deal is worth a maximum of $ 223 million. It is done, pending small details. The 20-year-old is going to be a Ray for a long time.

Franco, who recently was the best prospect in the MLB, debuted and finished with a good regular season, was a candidate for the rookie of the year in the American League with less than 100 player games.