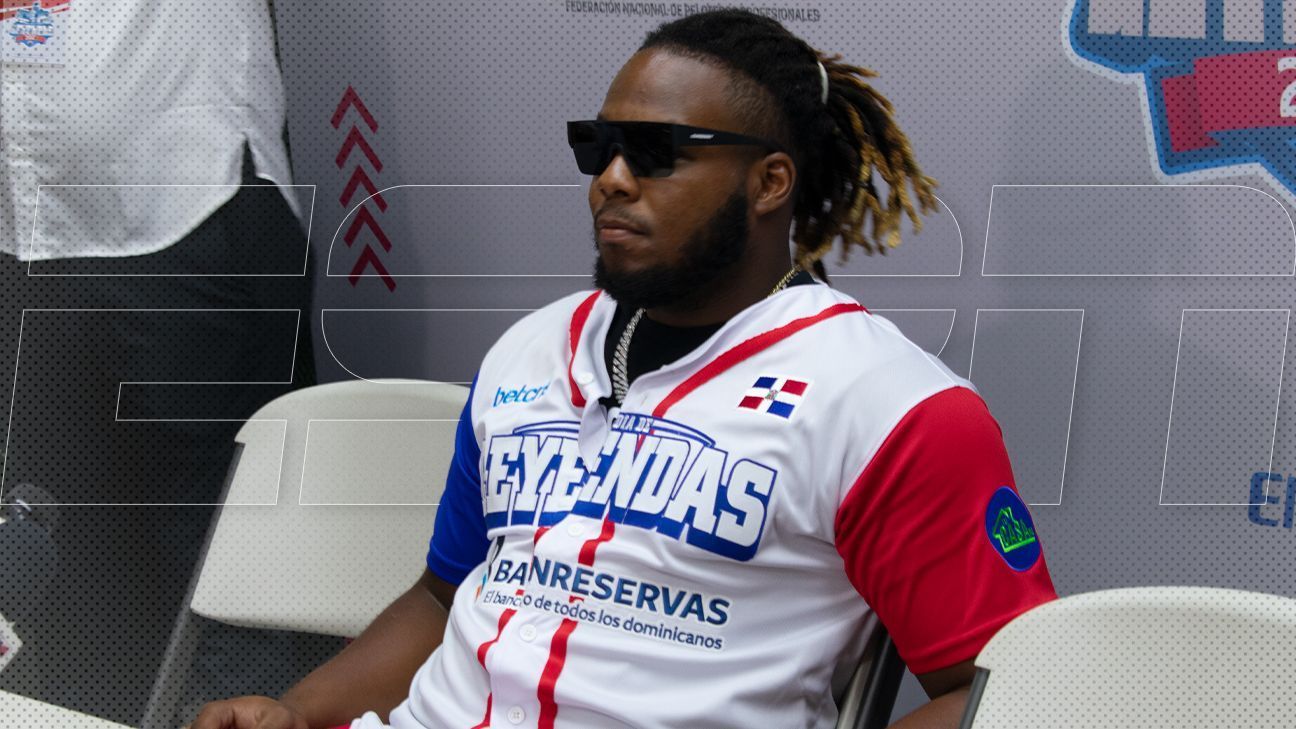 The Toronto Blue Jays first baseman downplayed the work published by ESPN, indicating that, although it is difficult to see this type of publication, Latinos should forget about it and focus on working hard in the Major Leagues

In the middle of this week, ESPN published his list of the 100 best players in the history of Big leagues, which contains important names from all eras of the highest level baseball on the planet. Many of these men are universally accepted as part of the greatness of the sport of bat and ball, while others caused controversy, not because they were listed, but because of the order in which they were placed.

The listing caused multiple rashes among Dominican Republic baseball fans, especially for placing Albert Pujols (30) and Alex Rodriguez (26) below Mike Trout (15) in order. Additionally, the absence of Sammy Sosa in it, the first Latino baseball player in history to reach 600 home runs, was an omission that was found unpleasant by baseball fans in the Caribbean country.

Altogether, in addition to Pujols Y Rodriguezsix other Dominicans managed to place their names on the list of ESPNbeing Peter Martinez (11) the one that was better positioned of all. David Ortiz (63), Manny Ramirez (68), John Marichal (74), Vladimir Guerrero (77) and Adrian Beltre (97) were the others that appeared.

In this regard, one of the current Dominican stars referred, who coincidentally is the son of one of those who appear on the list. Vladimir Guerrero Jr. downplayed the work of ESPNdespite admitting that it’s hard to see something like that.

“My people, we are Latinos, we are not Americans, those of us who are intelligent understand this, it is hard to see all this, but we must accept it while we Latinos sweat and give 100 for our country and we will continue to do our work even if they do not value it, God bless him,” were the words Guerrero Jr. when responding to an Instagram post from the “_peloterosrd” account, related to the list of ESPN.