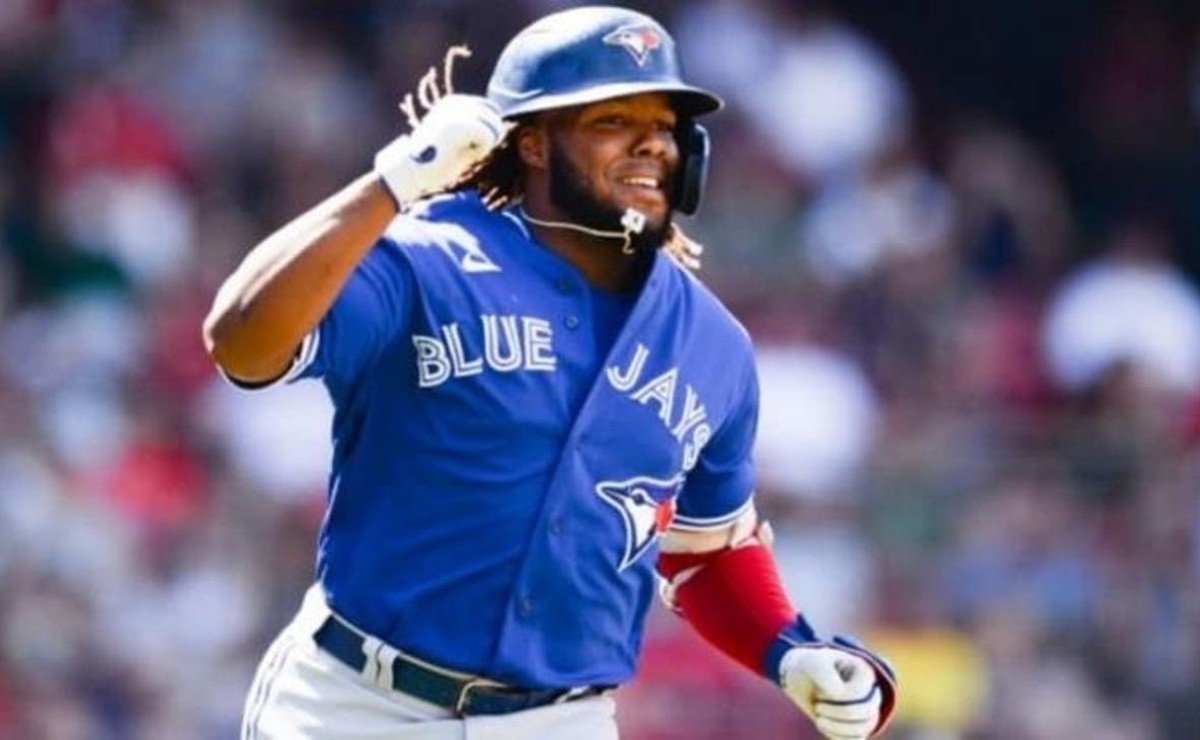 At this time it could be argued that Vladimir Guerrero Jr. is perhaps the most complete hitter in all of MLB after his stellar season 2021 where he fought until the end for the Triple Crown in batting and was second in the vote of the AL MVP behind only Shohei Ohtani, who had perhaps the best season in Major League history. However, nothing of That demeans the enormous player Vladdy Jr. has become.

Vladdy Jr. completes the great generation of Dominican players that currently exists along with other players of his age such as Fernando Tatis Jr., Juan Soto, Rafael Devers, among others, who could put together a real blunderbuss towards the next World Baseball Classic. However, there are still many who question Vladdy Jr.’s loyalty to the Dominican Republic as he was born in Canada and also has US citizenship, but according to Yancen Pujols of El Caribe, he is 100% Dominican and is willing to go. even as a cheerleader.

I even go cheerleader, as they say. I want to represent the Dominican Republic and one of the reasons is that my father could never be in one and I want our last name to be there. They tell me I am Canadian. I have three citizenships. I am Canadian, Dominican and American (United States). That is an advantage because I can play for three (countries), but obviously one always goes for one that is the Dominican Republic. I am Dominican, always, always.

Vladimir Guerrero Sr. despite being a Hall of Fame and one of the great Dominican hitters in all of history, he could never represent the Dominican Republic at that level, and now it is up to his son to be able to put his surname high with the Dominican flag in an upcoming edition of the World Baseball Classic.

Vladimir Guerrero Jr. clarifies that he will go to the World Classic with the Dominican Republic