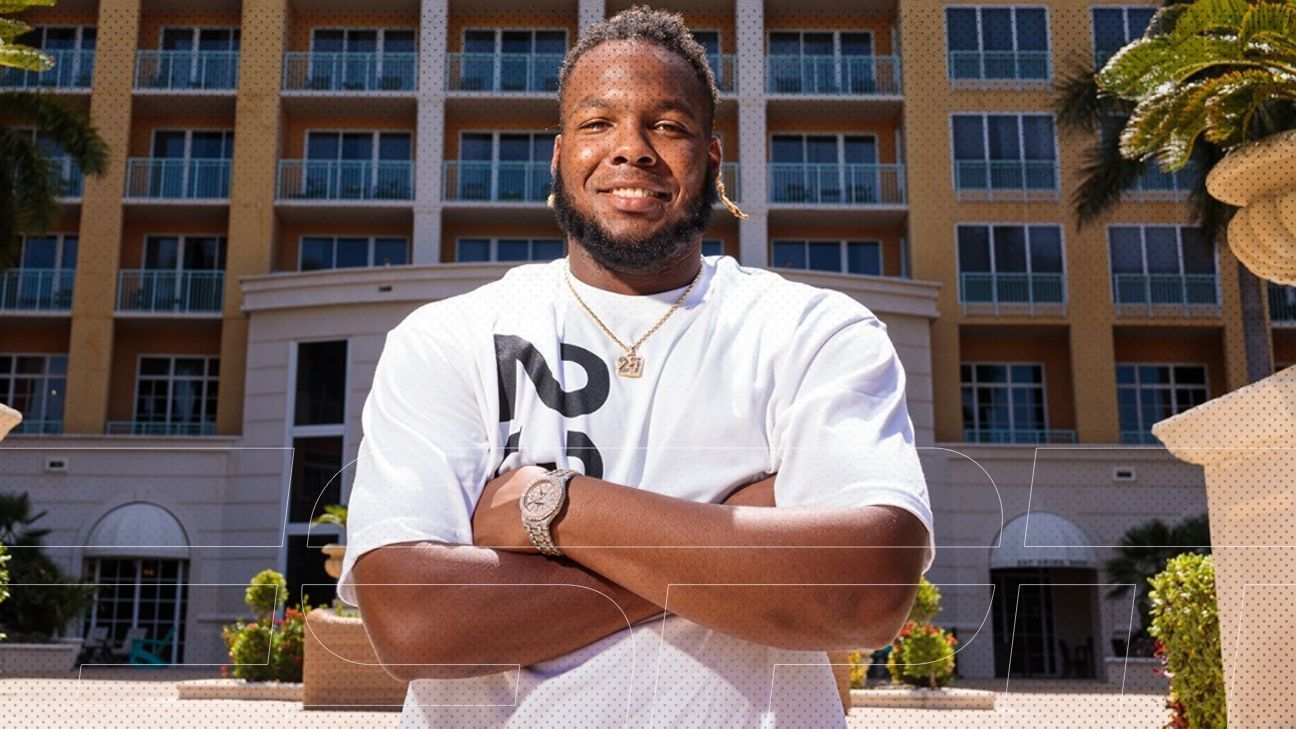 The Dominican joins a group of sports stars affiliated with Jumpman 23 that includes Zion Williamson, Jayson Tatum and Manny Machado.

The Toronto Blue Jays first baseman, Vladimir Guerrero Jr., is the newest addition to the brand family of Michael Jordan, as reported on its official website.

The Dominican player regretted that “he never saw Jordan play in real life,” but since he was a child he admired his videos and confessed that the former Chicago Bulls star is an inspiration to him.

“It is an inspiration of a person who fought for his work and every day that he entered the field was to give the best of him. I believe that being part of that family makes you feel very proud, “Guerrero said on the sports brand’s website.

‘Vladdy’ who will be one of the main attractions in the MLB All-Star Game, joins great sports figures like his compatriot Manny machado of the San Diego Padres and the stars of the NBA, Zion Williamson Y Jayson tatum.

In his web presentation, Guerrero Jr. spoke about his relationship with his father, the Hall of Fame, Vladimir Guerrero Sr.

“It is the best support I have ever had. Sometimes I had doubts about myself and having a father and a family that always supported me, he was always there for me, he has always been today still for me I believe that having a family like that is what gives you the motivation to work every day, to go out to play every day on the field, “confessed the Blue Jays first baseman.

Also Guerrero Jr. compared his style of racing with that of Michael Jordan, since they have two things in common: “Compete and win”.

The global leader in votes for the All-Star Game in Colorado, also spoke about his physical transformation in the offseason and how it has helped him in his performance.

“(With the loss of 40 pounds) the flexibility and the change of direction is what has changed the most. I no longer have to think to change direction, it just comes out quickly and fluently, ”Guerrero concluded.