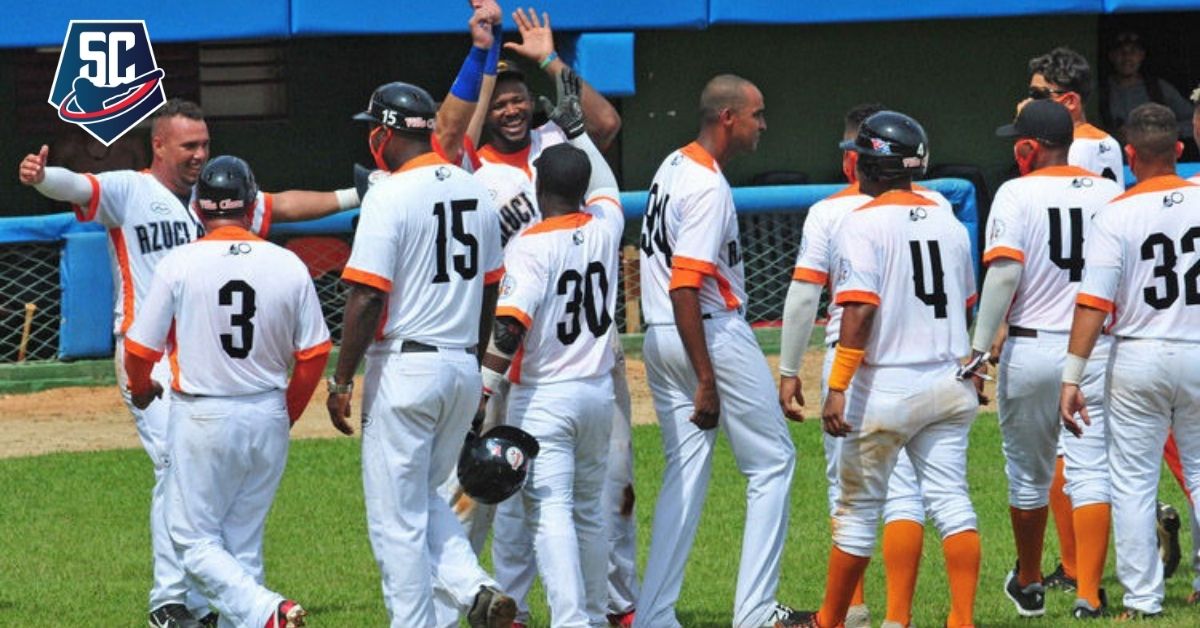 As could be predicted before starting the very close tournament, the fight between 12 teams is going in search of keeping a place among those classified for the postseason of the 61 National Baseball Series.

The weekend sub-series left very striking results such as the sweep of the Leñadores de Las Tunas against the Yumurinos, which combined with the two successes of Mayabeque left the latter as the new leaders of the championship.

But the action within the biggest sports show in the country does not stop, so we already bring you a preview of the next subseries that will take place.

The Cepero dresses up to receive a high-level duel

After several seasons of great glory for both provinces that allowed him to reach the top of the podium in the past decade, the teams from the center of the country could not find the route to return to the star plans. After this sensational start, everything seems to indicate that those bad times have been left only for the memory.

The Sugarers arrive in the land of pineapples with the best balance of wins and losses in the last ten games (9-1) thanks to their extraordinary streak of ten consecutive smiles. This result allowed Pedro Jova’s squad to climb up the standings to second place, just one game off the top.

You may also like: The next Cuban MLB star has a name: At 99 mph Zulueta impresses

For their part, the Tigers have taken a second wind and continue in the TOP-5 of the standings despite losing an important win against the basement Elephants. With a powerful offense that adds up to more than twenty homers, the Avilanians have made up for the poor performance of their pitchers, who present effectiveness close to five earned runs every nine innings.

During the 60th edition of the National Series in the particular duel the locals won with three victories in five challenges, while in the historical one the visitors rule with an income of 178 victories and only 117 failures.

The two teams that starred in the only sweeps of the weekend will face each other at the Julio Antonio Mella stadium in Balcón del Oriente, in what promises to be one of the best challenges of this season.

Michael González’s squad continues to demonstrate to all the fans that his performance is not the work of chance and that his main goal is to advance to the postseason for the first time. His most recent sweep against Camaguey allowed them to unseat Matanzas at the top of the standings.

With its characteristic beginning that led to the Lumberjacks being predicted against them, little by little they are greasing the machinery and a faithful reflection of this is the recent broom that they gave the Crocodiles. Although it is true that the pitching has been far from what its powerful offense led by veteran Danel Castro can contribute, it continues to produce on a large scale.

The Lumberjacks have dominated these matchups throughout history with 27 wins and just 14 losses, while the Hurricanes won the matchup last season with three wins out of a possible five.

Alazanes for storming the standings

Two teams with different performances so far in the Series will face each other at the Mártires de Barbados stadium in Bayamo with a common goal, adding victories to return to the qualifying zone.

Carlos Martí’s Alazanes are unable to find a stable step that allows them to climb positions to place themselves in the outposts. The absence of players like Roel Santos, who until now has not played a single game as a visitor, Raico Santos, Joel Mojena and Leandro Martínez due to illness, has greatly influenced the squad.

For their part, the Hunters are not going through a good moment after having placed among the first five teams of the event. Much has had to do with this decline in the table the sweep they suffered at the hands of Holguín in the Calixto García stadium.

In the history between both teams, the current National Champions rule with 35 wins for just 18 of their rivals, while last season the Orientals dominated with four wins in five games.

In other challenges of the day they face:

Villa Clara in train crash against Ciego, Granma for the return. Previous