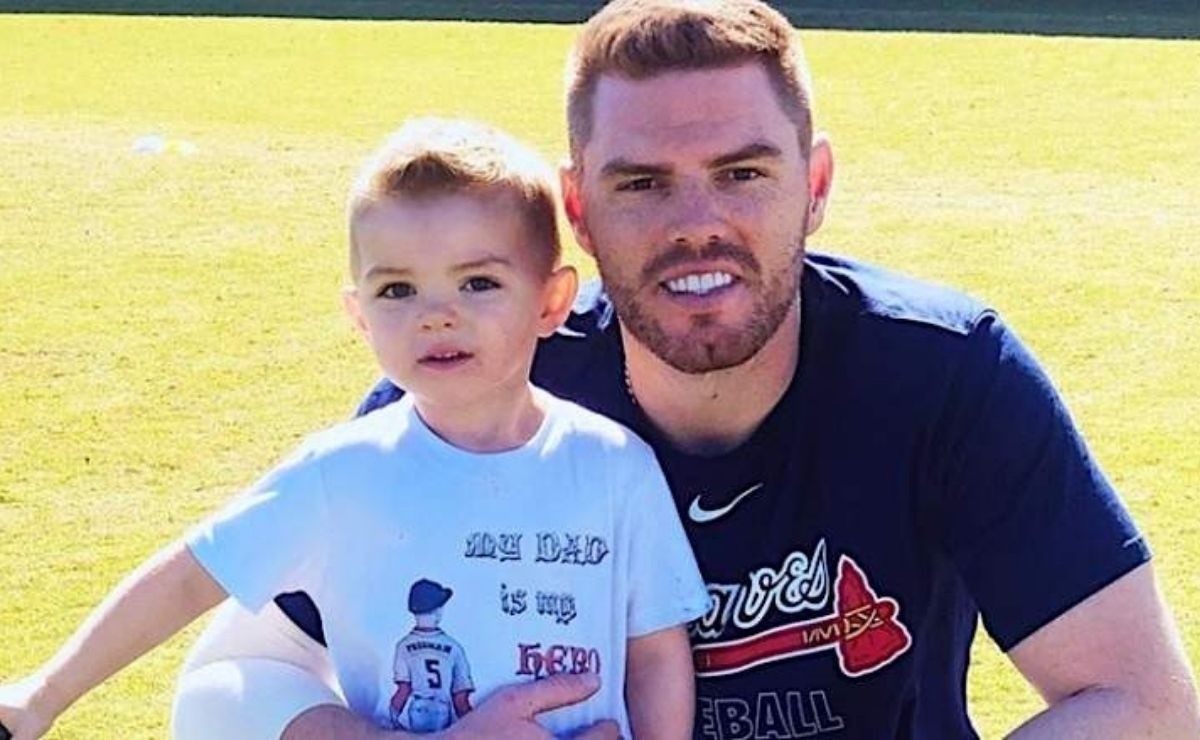 San Diego Padres and Atlanta Braves they faced each other on the day of MLB of this Tuesday, July 20. And although the game was interesting due to the quality of both novenas, the best moment was in the stands. This because Fernando Tatis Jr. was reunited with Charlie Freeman, son of Freddie Freeman, who is fan number 1 from the ‘Fráiles’ short stop.

If you want to die of tenderness, you have to see the following video that was captured in the game that Atlanta Braves had against the San Diego Padres this Tuesday, as Charlie Freeman, son of Freddie Freeman, was reunited with his idol.

Little Charlie was in the stands at Truist Park during the match and while he was surely supporting his dad, the moment of the night was when Tatis Jr. greeted him from the waiting circle.

A few days ago it was known that Charlie Freeman dreamed of meeting Fernando Tatis Jr. and he did it during the MLB 2021 All-Star Game, to which he attended more for this than to see his father present.