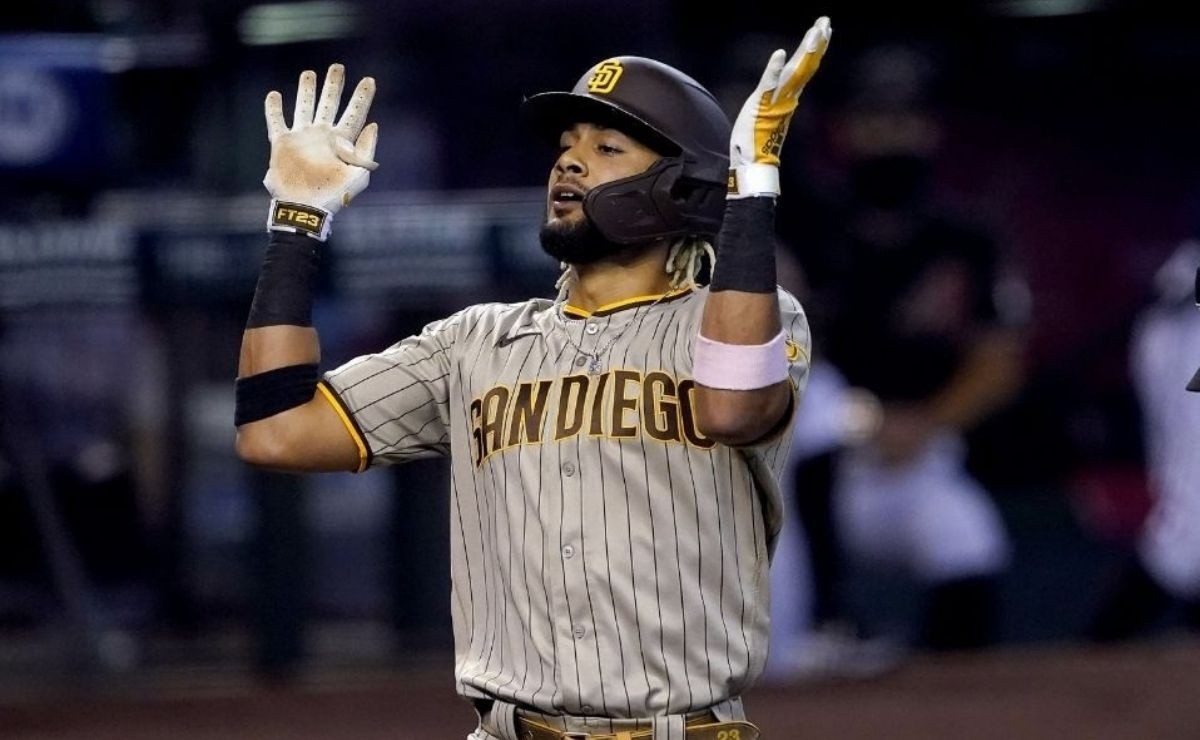 Fernando Tatis Jr. continues to do his thing in baseball MLB and the afternoon of this Wednesday, July 21 hit another home run in order to position himself as the department leader in the National League. The Dominican ‘blew the fence’ in the game between San Diego Padres and Atlanta Braves, being the 29th homer of his campaign.

Fernando Tatis Jr. hit a home run in the first game of the day that the San Diego Padres held against the Atlanta Braves, with which he positioned himself as the leader in home runs in the National League with 29 points.

The Dominican ‘blew the wall’ in the top of the fifth inning of the game, between left and center field and sending Tommy Pham to home plate to put the ‘Frailes’ 3-0 on the board.

Tatis Jr. ranks third in all major leagues in the home run department, behind only Shohei Ohtani (34) and Vladimir Guerrero Jr., who has 31 full-back hits.

Fernando Tatis Jr. continues to grow his figure in the MLB and with the San Diego Padres and despite having suffered injuries in the 2021 season he has put good numbers on offense.