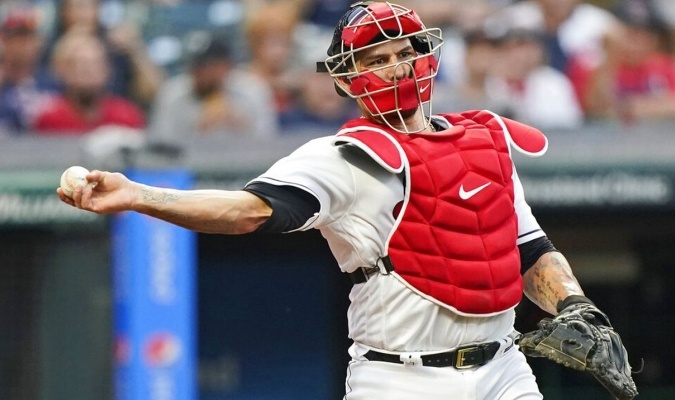 As is often the case, the receiver market is short of quality options this offseason. It is the most demanding position in the sport and whenever a team gets hold of a top catcher, it tends to hold it for as long as possible. Quality day-to-day receivers are rarely available and this is a bad season to need a receiver.

Most of the season’s best available receivers changed teams before the lockout. Tucker Barnhart and Jacob Stallings (and Jorge Alfaro) were traded, and Yan Gomes and Manny Piña (and Roberto Pérez) signed as free agents. Here, based on FanGraphs’ projected 2022 WAR, are the best free agent catchers available:

Various with 0.1 WAR or less

Ramos is 34 years old and comes out of a knee ligament tear. Vogt and Chirinos are 37 years old. Right now, there are no starting catchers in free agency. At best, you can get a veteran booster. Teams looking for a starting catcher (like the Rangers and Yankees) have no choice but to search the transfer market, but the options are also limited.

With that in mind, one of the Venezuelan gems that could be available through an exchange once the lockout is over is Willson Contreras. Note that teams can discuss trades during the lockout, although they cannot consummate any trades involving players from the 40-man roster until the MLB and MLBPA agree to a new collective bargaining agreement. Let’s look at the best candidates for the receiver exchange.

An obvious candidate for the trade and that was true before the Cubs signed Yan Gomes, adding to their receiver inventory. Chicago traded nearly all of its top players on the deadline, indicating a rebuild, but they also signed Marcus Stroman, indicating a desire to be competitive in 2022.

In October, journalist Sahadev Sharma, from The Athletic portal, suggested that the Cubs would trade Contreras if the two parties cannot reach a contract extension. He will become a free agent next season, something that would normally limit his trade value, but the fact that he is one of the best receivers in the game makes him a rare commodity. Just one year of control will not be a factor that breaks the agreement.

Venezuelans lead the receiver market after the lockout