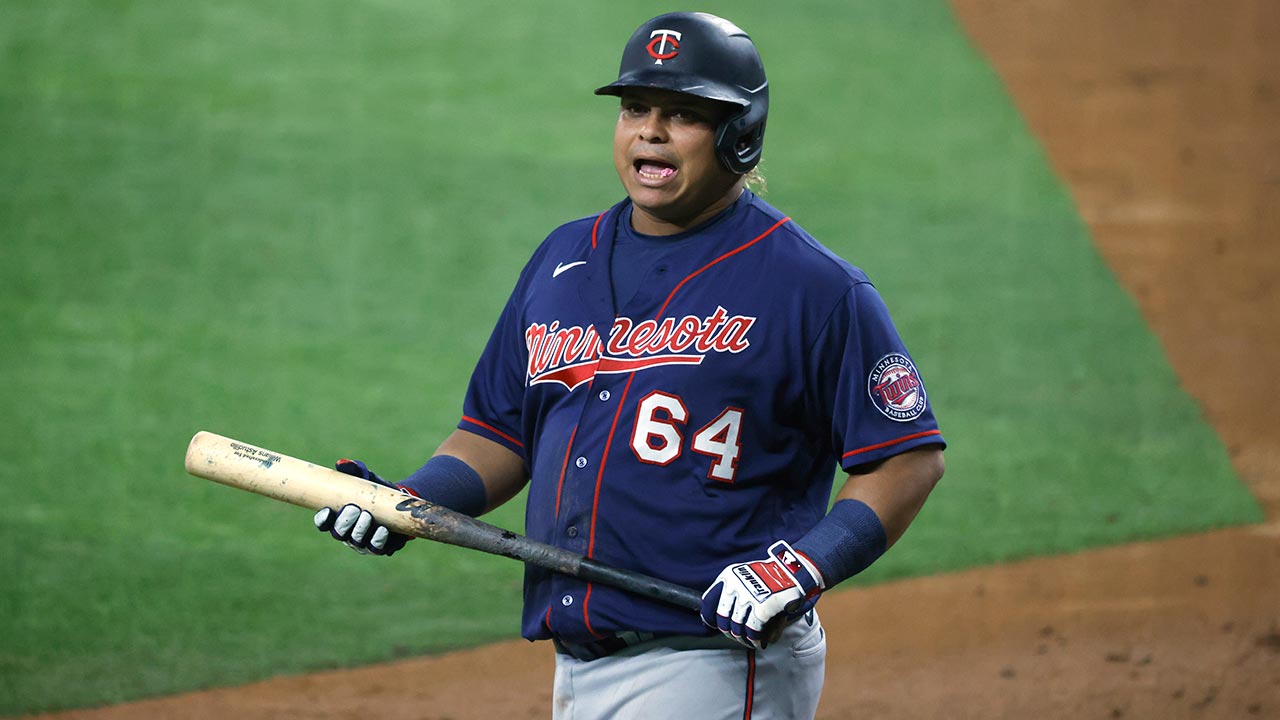 Willians Astudillo, who was in free agency after the 2021 season with the Minnesota Twins, has agreed to a minor league contract with the Marlins for Major League Baseball’s upcoming 2022 season.

The scoop on the signing of “La Tortuga” Astudillo was given by the journalist who covers the Marlins Craig Mish, who also added that the versatile Venezuelan baseball player received an invitation to Spring Training in search of a roster spot for the Opening Day 2022 of the MLB.

Source confirms the report of @palillito_33: the #Marlins They agreed to a minor league contract and an invitation to Spring Training with Willians Astudillo.

Astudillo, who comes from playing in the winter with Caribes de Anzoátegui and Navegantes del Magallanes in the Caribbean Series, performed in a great way and at the time was in the rumors for the Mexican Baseball League (LMB), however, the Marlins are the destination for this player who can play in the infield, outfield and even catcher.

According to Fangraphs projections, this is how Asdtudillo would do in the next harvest:

Astudillo, a native of Barcelona, ​​will share in the Marlins with other Venezuelans such as Jesús Aguilar, Miguel Rojas, Avisail García, Jesús Luzardo, Elieser Hernández and Pablo López.