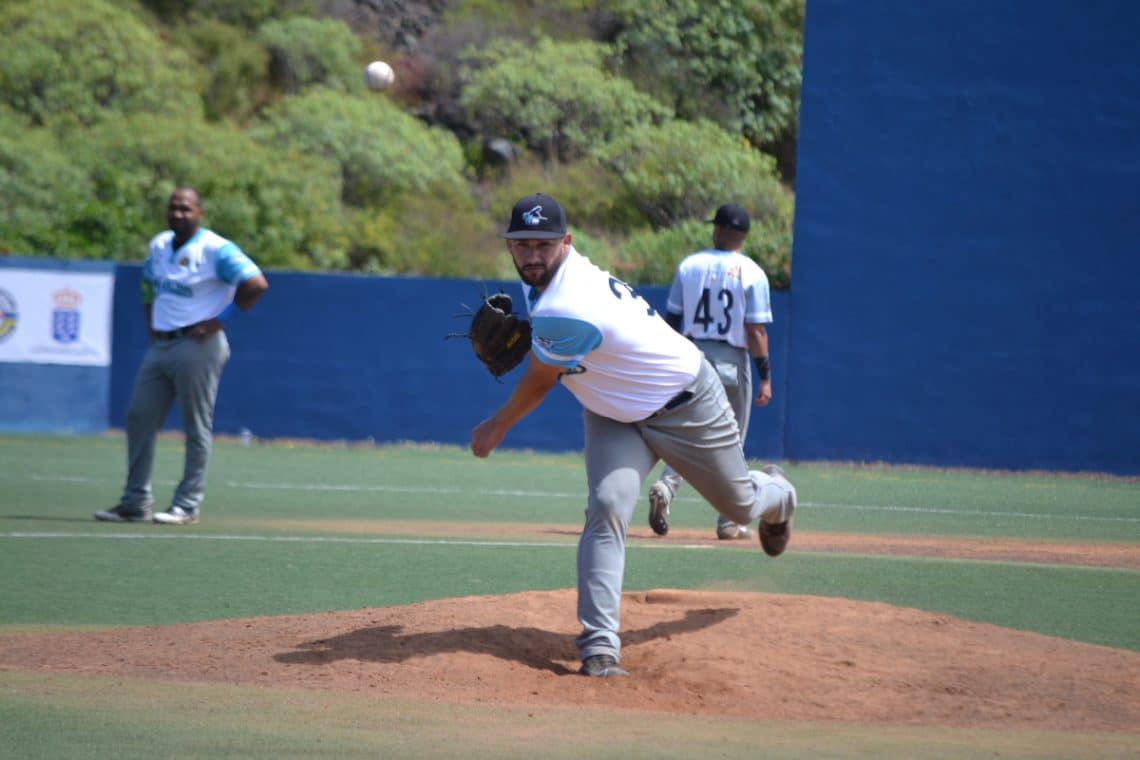 The next March 20, 2022 will start the Spanish Baseball League, where they will play a good amount of Venezuelan baseball players that will give flavor to this baseball tournament in Spain.

In recent years, Spain has gradually raised its level in baseball and for the 2022 season of the Professional Spanish League, a total of 57 Venezuelans will participate, including players and coaching staff, highlighting among them Víctor Díaz, a pitcher who is a the Tiburones de La Guaira in the Venezuelan Professional Baseball League and Juan Indante, Major League Professional Baseball MVP outfielder who recently traded to the Leones del Caracas.

How many teams participate in the Spanish League?

This team is the one that has the most with the Venezuelan legion having a total of 13.

In addition, it is good to note that the average salary per player in this Spanish Baseball League is between 500 and 1,500 euros with their participation.

The champion of the Spanish Baseball League in 2021 was the Tenerife Marlins after beating the Valencia Astros in the final.

With information from Meridiano TV.

Venezuelan players will play in the Spanish Baseball League