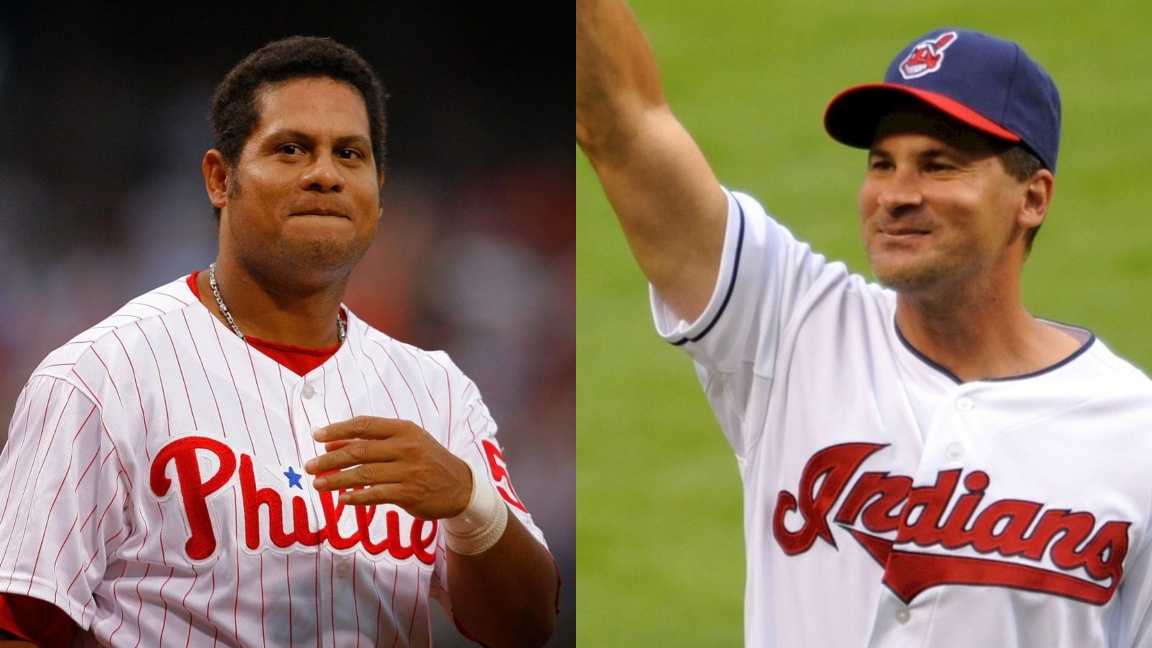 The journalist Venezuelan, Luis Rangel, presented his ballot voting heading to Living room of the Fame of the Major League Baseball – MLB, same where he gave his vote to Bob Abreu and left out Omar Vizquel, which is why he later explained his 2022 class ballot.

Ballot # 32 of class 2022 of the Living room of the Fame of the Major Leagues was courtesy of the Venezuelan Luis Rangel, same where he voted for his compatriot Bob Abreu and not for the other former player of this country, Omar Vizquel, a situation that through a column in El Emergente, explained in detail his elections for this class 2022 of the Cooperstown temple.

Ballot # 32 is from Luis Rangel. Rangel had 10 holdovers from last year’s ballot. He drops Schilling (now net -5) and Sosa (-2) in favor of newcomers Ortiz and A-Rod.

Rangel’s explanation for the vote for “El comedulce” Bob Abreu It was straightforward, as he praised his numbers in his major league career, emphasizing that this player at first glance does not seem like a Hall of Fame immortal until his records are investigated and seen in detail during his brilliant career in the best baseball.

“He has a WAR of 60.2, a higher number than figures like Vladimir Guerrero and Ichiro Suzuki, for example. In general, according to Fangraphs, his WAR is higher than the 13 players who played in right field who today have his plate in Cooperstown, “wrote journalist Luis Rangel

The Venezuelan journalist did not detract from the career of “Manos de Seda”, rather he also praised him for playing 24 years in the MLB and for being an illustrious shortstop for Venezuelan baseball, highlighting his Golden Gloves, however, he assures that the work Vizquel offensive, with the wood, he was discreet, having throughout his trajectory limitations in the box.

“I don’t want to minimize Vizquel’s career, which was really brilliant. Playing 24 years in the Major Leagues has enormous merit. That accumulation of hits is precisely part of that merit. But in reality his day-to-day offense had very little impact. And at least until some argument appears – I am of course open to it – that shows that Vizquel’s hitting was better than it seems, it will be left out of my ballot, ”explained Rangel.

Rest of the ballot