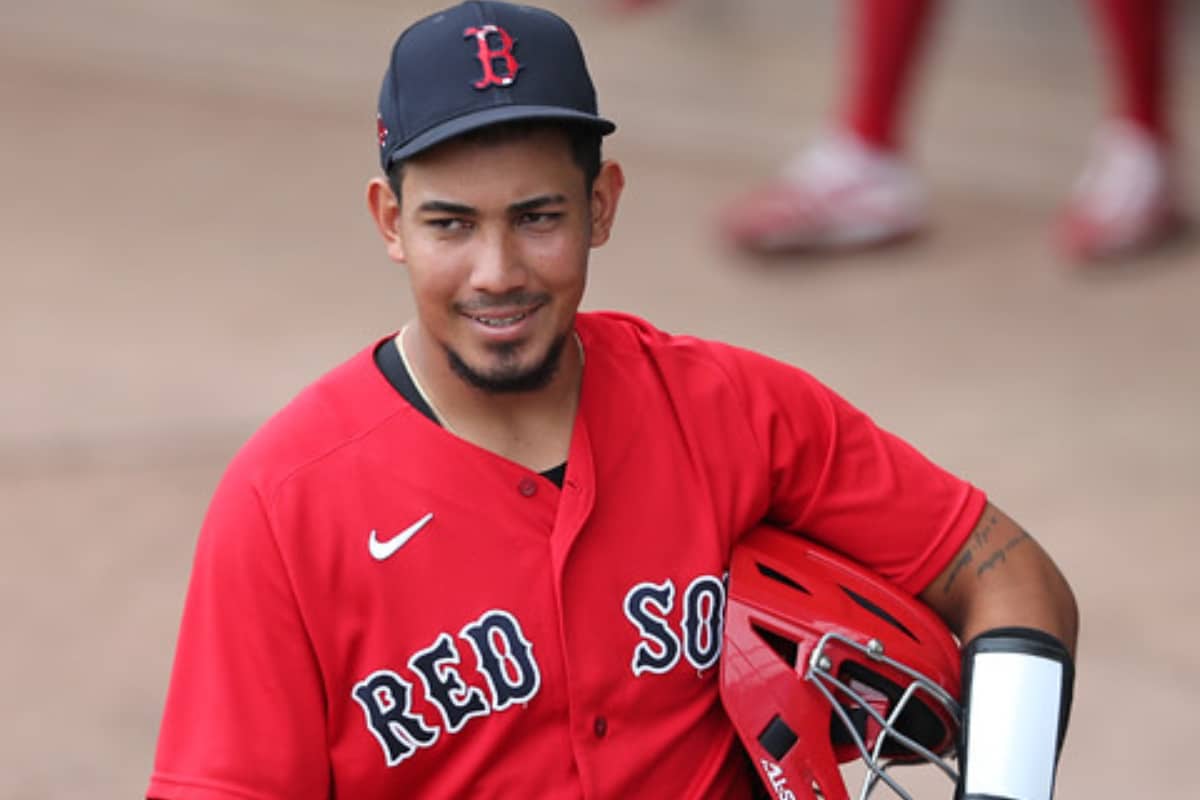 The team of Giants of San Francisco, agreed to firm of the Venezuelan catcher Jhonny Pereda, same that he is a player who belonged to the Boston Red Sox and still does not have experience in the Major League Baseball – MLB and agree on this contract from free agency.

Gigantes and Jhonny Pereda agreed to sign a Minor League contract for the 2022 season, seeking with this contract to finally be able to debut in the Major Leagues, this after still not having that happiness and playing in affiliates since 2013 .

In addition, Pereda with this agreement with San Francisco received an invitation to the MLB Spring Training 2022 and after the retirement of Buster Posey as a professional, he will fight for a place in the receiving of this organization, which will be his third after having already belonged to the Chicago Cubs and Boston Red Sox.

Currently Jhonny Pereda is playing in the Venezuelan Professional Baseball League (LVBP) with the Leones del Caracas, where he is the starting receiver and an important player in José Alguacil’s lineup, having to date 18 hits, four doubles , 17 walks, six RBIs, nine runs scored and .295 from AVG in 21 games.