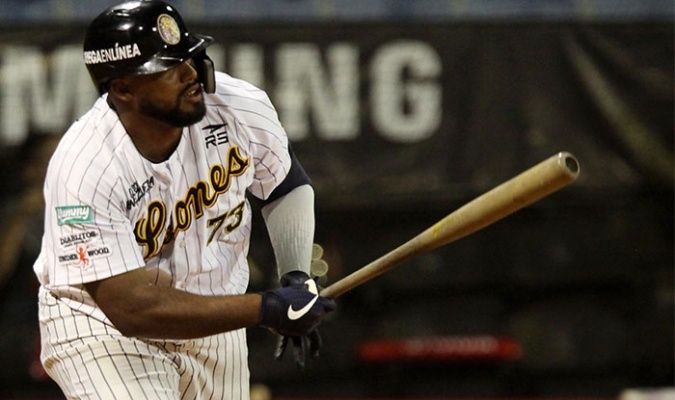 After another resounding day, the fight for the Round Robin positions it keeps getting complicated with him rebirth of capitals and orientals, and the good run of the aragüeños, giving excitement to the campaign, where classifieds remain in question a month after the end of the regular season without any clear favorites.

Leones del Caracas returned on the road to victory by beating Águilas del Zulia at home 6 to 15 who were looking to take flight to get out of the last box of the table. Alexander Palma and Alfredo González were among the great protagonists who took care of cut the streak of five losses in a row and thus keep the long-haired in the fifth place one game from the Tigers.

For its part, Caribes de Anzoátegui did the same with Tiburones de La Guaira, leaving them on the ground in the ninth inning with a hit by Jesús Sucre and thus closing the score 9-10. The tribe takes a breath from the three consecutive defeats he suffered against the leaders, to recover the lost path and return to the fight for the qualifying positions, placing two and a half games from the capital.

Finally, The Tigres de Aragua remain on fire and this time they took the victory away from the Cardenales de Lara in the tenth inning, ending the game 10 to 7. The felines scored four runs in the last inning, to complicate the Larenses who could only respond with one, thus lengthening their streak to four wins in a row, to establish itself in the fourth box and be only half a game from the podium. 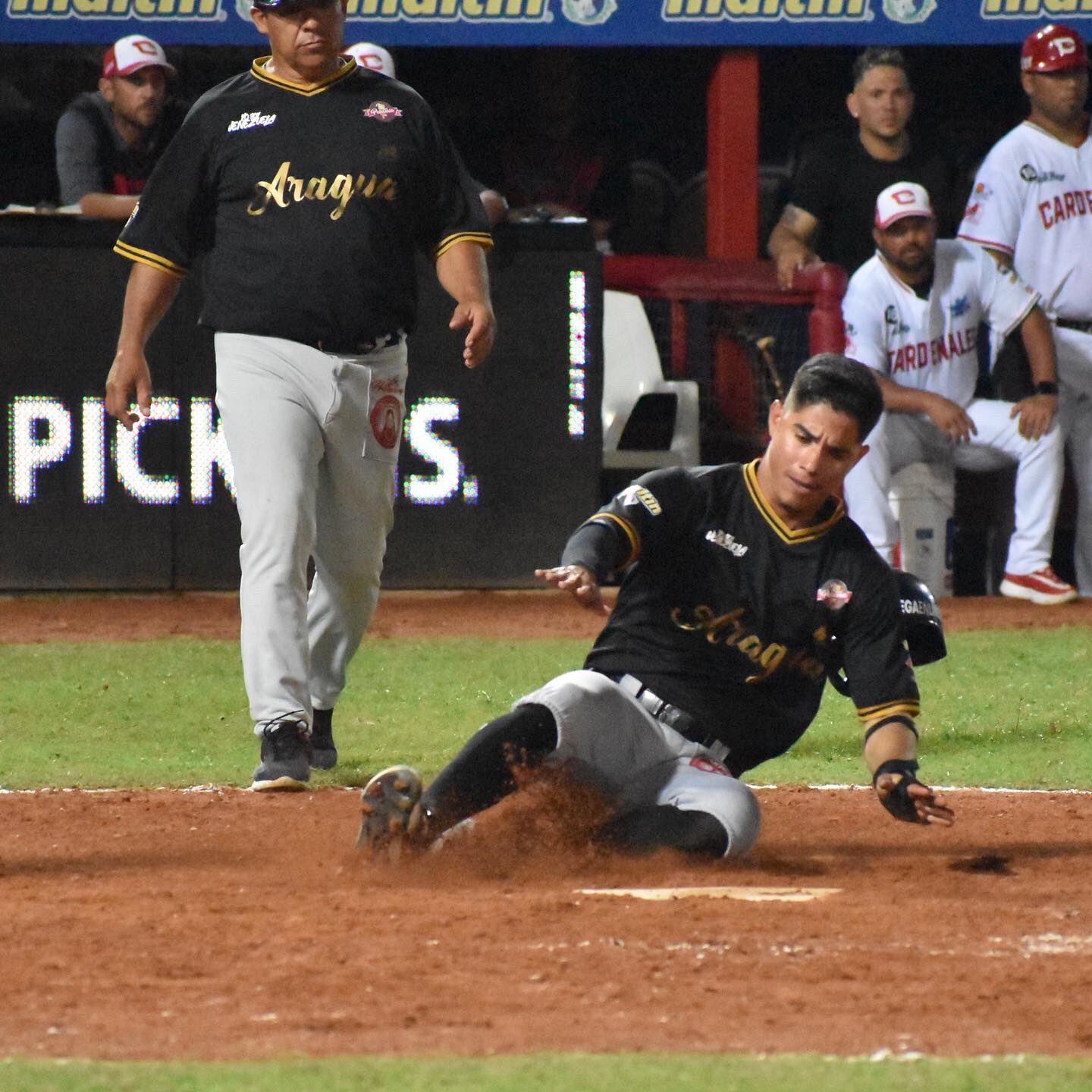 Despite the results, the positions do not move but it shortens the differences in the table, especially in the middle part to enter the five round robin qualifiers. Navigators from Magallanes and Bravos de Margarita lead the table comfortably without having played this last day. 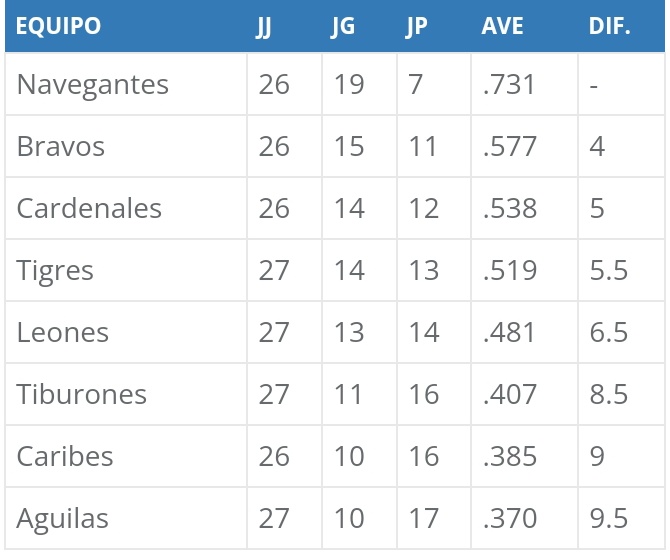