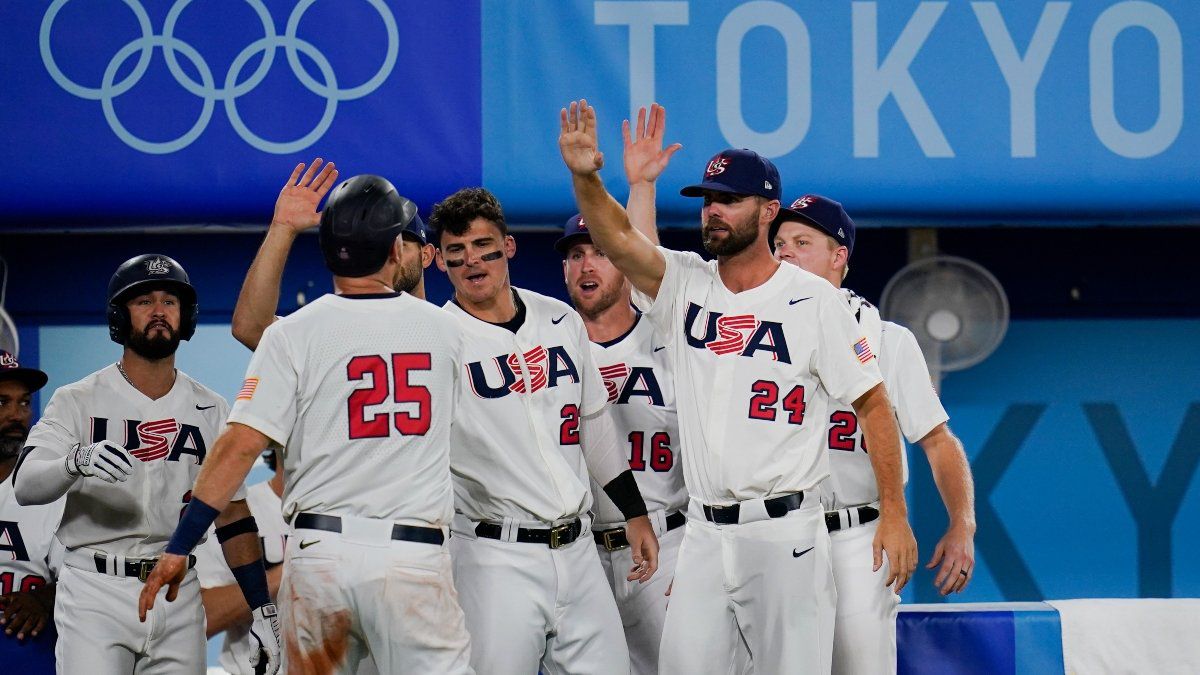 YOKOHAMA.- USA beat the defending champion 7-2 on Thursday South Korea to advance to the game for gold in the Games Tokyo Olympics versus host Japan.

Jack Lopez drove in his first two Games runs with RBI singles for his first two hits, Jamie Westbrook knocked it out of the park and Tyler Austin hit a two-run single that helped the US open a 7-1 lead in a sixth inning. with five annotations. Cuban-American Eddy Álvarez, who was already a medalist but in winter games, and Mark Kolozsvary also drove in touchdowns.

The US team (4-1), made up of prospects and veterans without a team, will go out in search of its second gold medal, the first since 2000, against Japan (5-0) on Saturday night.

Japan, which interrupted its season so players could be in the Olympic tournament, defeated the USA on Monday 7-6 in 10 innings within the second round of a double elimination format.

South Korea (3-3) will dispute the bronze with the Dominican Republic (2-3).

In the last out, a line caught by reliever Anthony Carter, Alvarez, 31, raised his right arm in victory, then raised both arms and hugged shortstop Nick Allen.

Alvarez, an outfielder for the Miami Marlins Triple-A affiliate in Jacksonville, won a silver at Sochi 2014 as part of the men’s short-track sprint team and will hang at least the same metal in baseball. He thus emulates Eddie Eagen (boxing in 1920 and bobsleigh in 1932) and Lauryn Williams (athletics in 2004 and 2012, and bobsleigh in 2014).

Ryder Ryan (1-0), a 26-year-old right-hander in the Triple-A branch of the Texas Rangers, pitched a 2/3 inning hitless in his team’s second win over South Korea. The United States had beaten the South Koreans 4-2 in the first round.

SOURCE: With information from AP