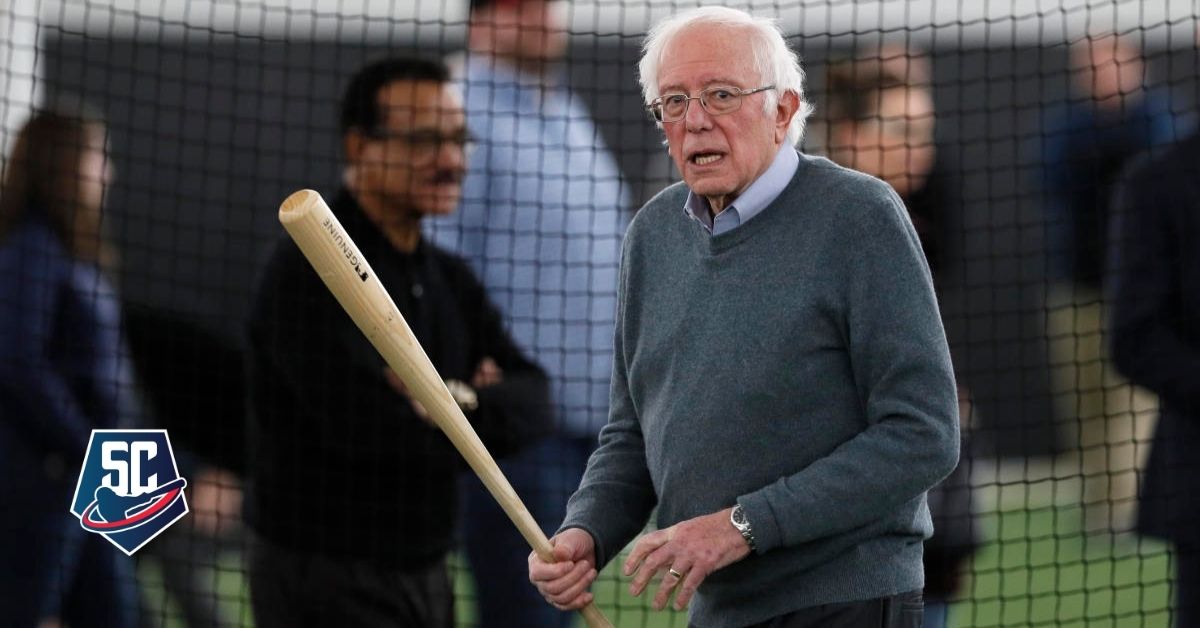 The senator of the United States, Bernie Sanders, has made a statement this Thursday after concluding the lockout of the Major Leagues where he touches on several important points. Sanders did not hide his happiness, expressing: “I am delighted to see that an agreement has been reached so that the Major League Baseball (MLB) season can begin.”

However, the senator also showed his disagreement for the behavior that the owners of MLB had, which if they made something very clear, is that they did not prioritize the long-awaited baseball show. This Sanders wrote about it: “The recent and unacceptable behavior of MLB owners has taught us some very important lessons that cannot be ignored. We are dealing with an organization controlled by multiple billionaires who are collectively worth over $100 billion. It should be clear to all that these baseball oligarchs have shown that they are far more concerned with increasing their wealth and profits than with strengthening our national pastime.”

It may interest you: HEALTH WORRIES of Ermidelio Urrutia, his son updated current status

But this was not all, Sanders intends to take an initiative by presenting a set of laws that put a stop to the inappropriate behavior of MLB so that what has been seen in recent months does not happen again. So he ended his statement as follows: “It would be wrong for Congress to simply celebrate today’s deal and move on. We must prevent the greed of baseball oligarchs from destroying the game. The best way to do that is to end Major League Baseball’s antitrust exemption and I will introduce legislation to do just that.”

For the moment, we will already have action and the 2022 season will begin on April 7. But you have to think about what may come and Sanders’ intervention has been very timely. He had already expressed himself about it in previous days and now he is taking action on the matter to prevent another unpleasant situation in the future like the one that all baseball lovers have experienced in recent months.

It may interest you: One of the “gods” from Matanzas RECOVERS at home after being transplantedor

US senator lashed out at “baseball oligarchs”