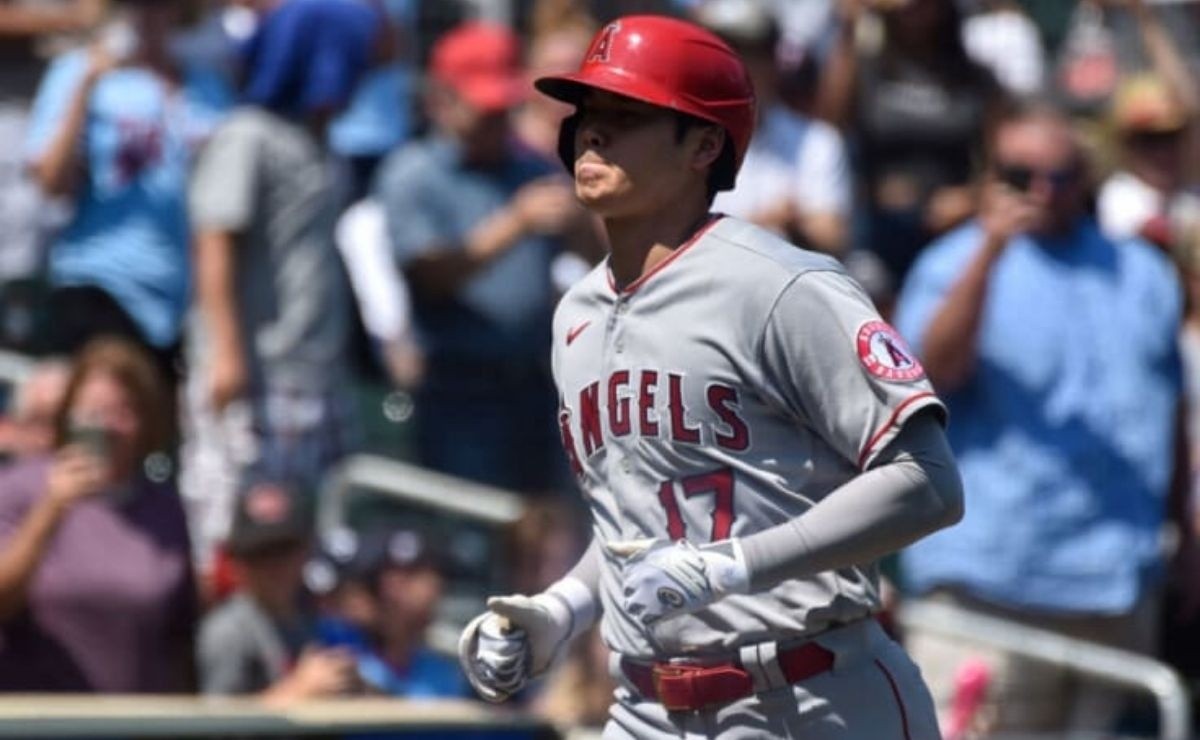 Shohei ohtani keep firing cannon shots to Anaheim Angels and this Tuesday July 28 connected a home run more to your account, this being the number 37 for him so far in the Season 2021 of MLB. As if that were not enough, the Japanese made another record en the department and related to the speed of his hits.

Shohei Ohtani blew the wall in the game between the Anaheim Angels and the Colorado Rockies to hit 37 home runs this season, a number that has him as the department leader across the circuit.

The hit that the Japanese hit in the bottom of the fourth inning was at more than 110 miles per hour (mph), being number 19 for him at this exit speed, a record in the 2021 MLB season.

Shohei Ohtani is being one of the sensations of the season because of the performances he is having with the Anaheim Angels, a situation that has made him be compared to figures like Babe Ruth.

The pitcher and also a hitter is listed as one of the favorites to win the AL MVP MVP award this year because of the numbers he is having.