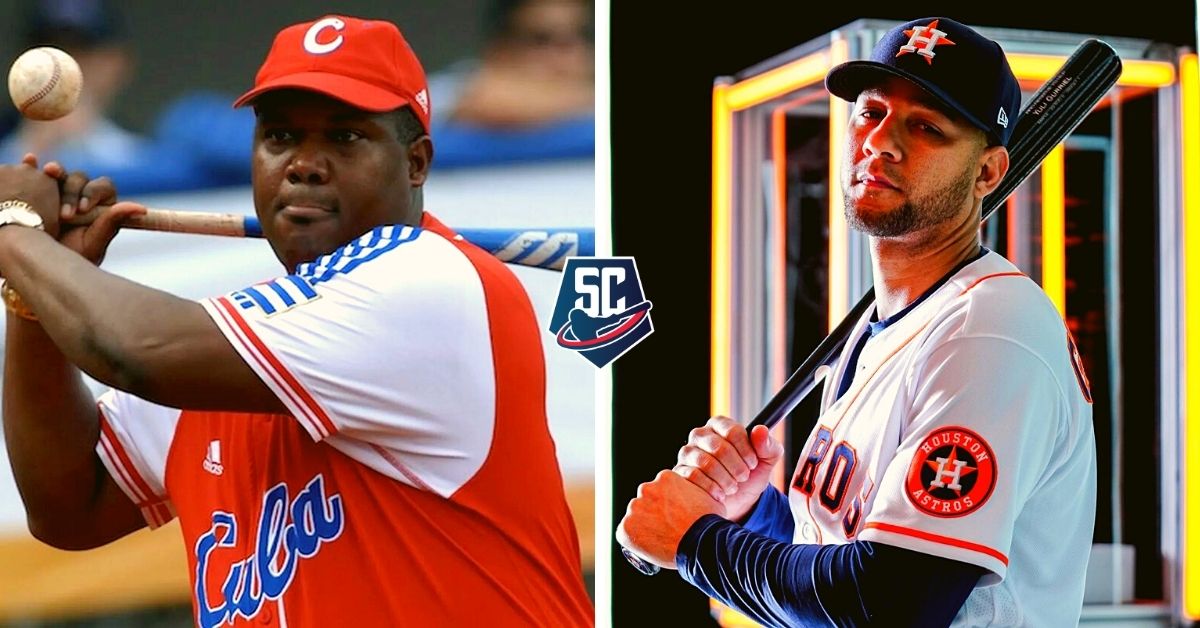 The Cuban telenovela “Tú” that is currently broadcast on Monday, Wednesday and Friday nights, like almost all of them, is not leaving its consumers indifferent. It delves, in broad strokes, into the story of Dayron, a hearing-impaired boy, his family’s conflicts and his own with society.

The series has 56 chapters and has been broadcast since December 2021 due to delays in filming as a result of the health crisis. Several renowned artists participate, such as Michaelis Cue, Patricio Wood, Néstor Jiménez, Edith Massola, Isabel Santos, Bárbaro Marín, Fernando Hechavarría, among others.

Some may be wondering: “And this is about novels?” No, it’s about baseball. The character Yanko (played by actor Alexander Guerrero) is a “bad-headed” boy who dreams of being a baseball player, and one of the scenes is really striking.

In episode 30, Yanko appeared throwing a ball with his father in a park and his father gives him some advice for the future. Right after the boy’s uncle arrived and greeted him saying:

“Hey, what does the future Linares say?”, to which the boy replied: “Omar Linares? I want to be like Yulieski who won a World Series and Omar Linares hasn’t won any.”

This scene even sparked memes on social media.

It is very striking that, in the telenovela space, on Cubavisión, the issue is raised while in TeleRebelde that debate is avoided, in fact, the figure of Gurriel is hidden in each news space on all channels.

How many Yulieski matches has the only Sports Channel in Cuba broadcast since you decided to choose your future in 2016? Just seven, those from the 2017 World Series, very few, very few. Even his feats in MLB are hidden, such as being the 2021 American League Bat Champion or that double with loaded bases in the 2017 Championship Series itself.

A good time to say that the director of the novel is Lester Hamlet and that it has a script by Amílcar Salatti and Yoel Infante inspired by a plot by Alberto Luberta.

We don’t know exactly which one of them decided to include this brushstroke in the scene, but very good of him.

Linares participated in 20 National Series in which he left a very high average of 368 with 404 home runs. gurriel Precisely on average, he established a record for a season with 500, a mark that is rarely mentioned in Cuba. Two great players, this is not the note to establish the comparison.

Here we leave the episode.