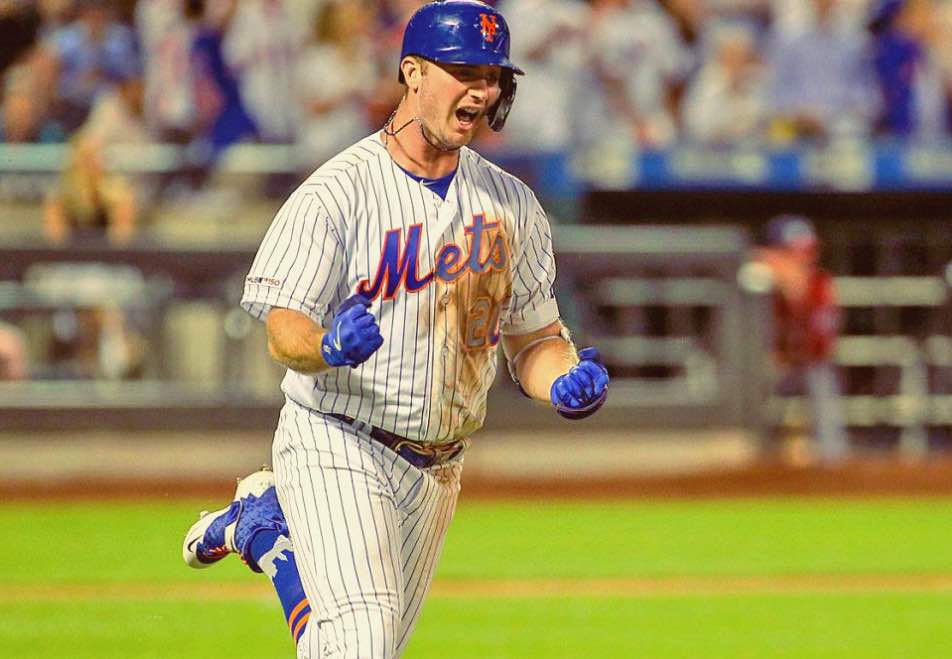 The bomber of the New York Mets, Pete Alonso, has jumped to the front pages of the New York press for what could become one of the great fights between MLB and Union in the coming days.

It all started in 2019 when the Mets decided to include Pete Alonso on their Opening Day roster.

The move was applauded by some and criticized by others for meaning the Metropolitans would then lose “control” over Alonso in 2024. The Mets had decided to bet on the playoffs by breaking what has become a major league tradition: service manipulation. .

There are many cases, the most notorious of Krys Bryant, the most recent Wander Franco. MLB franchises have been playing with players’ debut times to cheat them out of another year of contract.

In Alonso’s case, even though the Mets had done well by including him on the roster since Day 1 of the season, the problem now is that with the cancellation of 2022 season games by Manfred and the owners his time of service has been compromised.

Being a perfect example of what will be one of the biggest problems to come in the discussions between the Union and MLB.

Alonso, by missing just 15 days of the season, will no longer be able to be a free agent in 2024 until 2025, unfairly giving the Mets another year of control over him before he can go out in free agency and negotiate his salary. with any other team. Or the Mets themselves if he prefers.

And the Union has already said that Alonso just represents one of the great demands of the players: a modification to the horrible system in how the players are treated in their first years of debut.

Now, think about one thing, this is Alonso, one of the most recognizable faces in the MLB, Mets star, home run leader in his debut season and Home Run Derby champion, how many cases out there aren’t there like his?

Union at war with MLB over Pete Alonso case