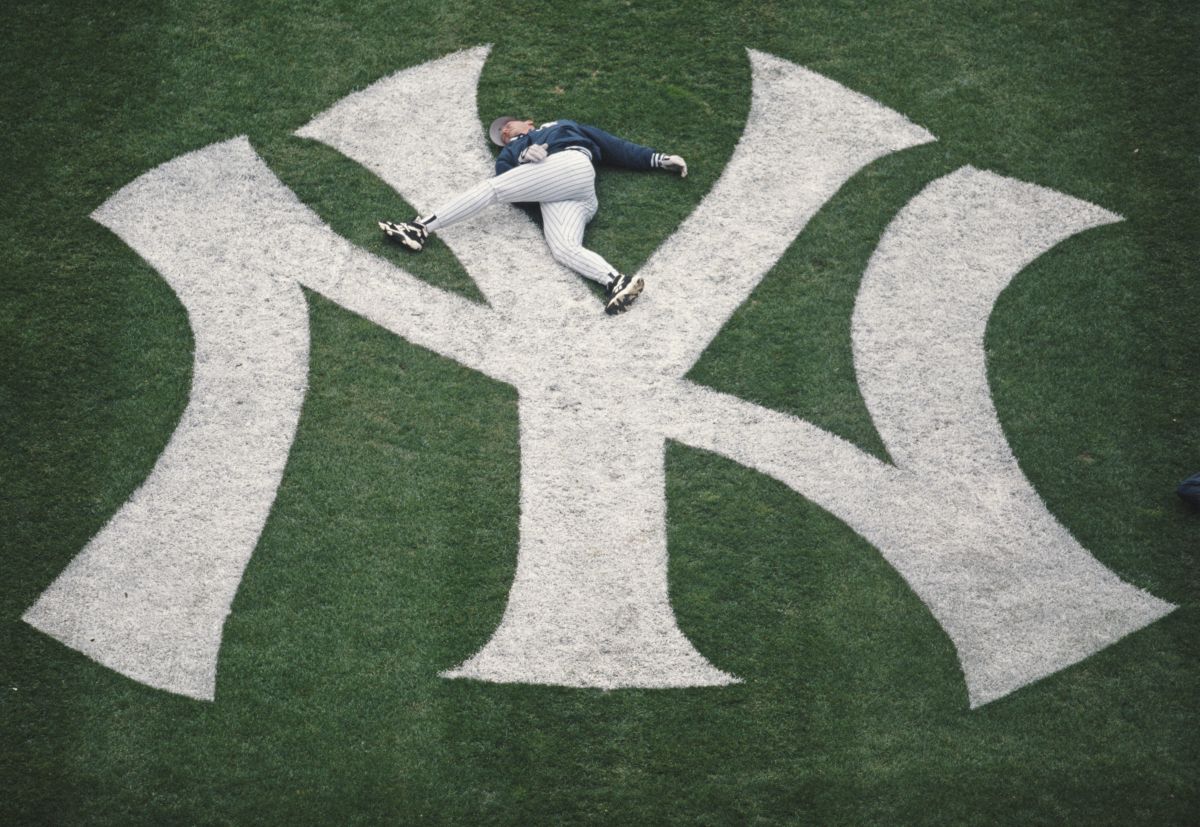 Signing with the Yankees is the dream of many young baseball lovers, however after achieving it, things do not always go as they want and this is a lesson they learned Kyle Gray and Ben KeiserWho after being hired by the New York team, they had to announce their retirement at the age of 24 because of the injuries.

Kyle Gray, who announced his retirement on February 8, it was an infield that was captured by the New York team in the 14th round of the MLB Amateur Draftin June 2018. In his first Minor League experience with Staten Island, he averaged .170 with seven home runs and 21 RBI in 153 at-bats.

For 2021, his assignment came to the Yankees’ Hudson Valley Renegades, but an injury sent him to the 60-day disabled list and he was unable to play this season. Although he was activated again on November 7 of that year, only three months later he made the decision to retire.

For his part, hehe story of left-handed pitcher Ben Keizer is a little different but with the same endingand it is that this was signed by the New York team on August 11, 2020 with a Minor League contract, however a little more than a year later he announced his retirement, specifically on December 8, 2021.

Keizer began his career in the Minors with GCL Yankees West, a rookie affiliate. There he participated in four games as a reliever, achieving three wins and leaving an ERA of 1.50 in 12 inningsin which he prescribed the same number of strikeouts.

He was then promoted to the Tampa Tarpons, where he did not do so well as he showed an ERA of 12.94 in new games where he left a 2-3 record. before going on the disabled list and later unexpectedly announcing his retirement.