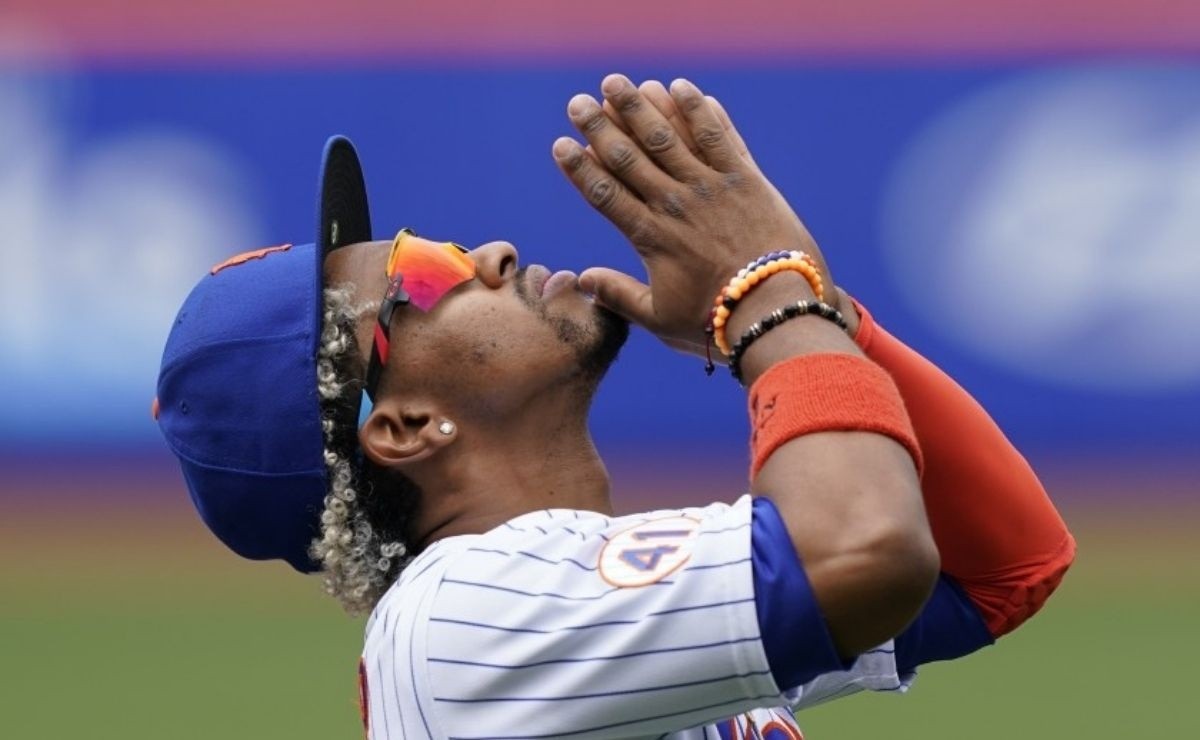 New York Mets is going through a rough patch in the 2021 Season of MLB and not being able to have elite players in their line up complicates things even more. One of the important items that are low in alignment is Francisco Lindor, who suffered an injury a weeks ago and still “does not know” when he will return to play.

As another bad news that the New York Mets do not need, in the last hours Francisco Lindor declared that there is still no definitive time in which he could be ready to return to play after his injury.

The Puerto Rican told the media that his rehabilitation process has had positive results, but that there was never a deadline for him to return, despite the fact that the general manager of the Metropolitanos said it could be in the middle of August.

Francisco Lindor was placed on the team’s disabled list on July 17, since he suffered from ailments in the right oblique area, an injury that occurred during a game against the Pittsburgh Pirates.

New York Mets, meanwhile, have lost seven of the last nine games they have played in the 2021 MLB Season and lost first place in the NL East Division.