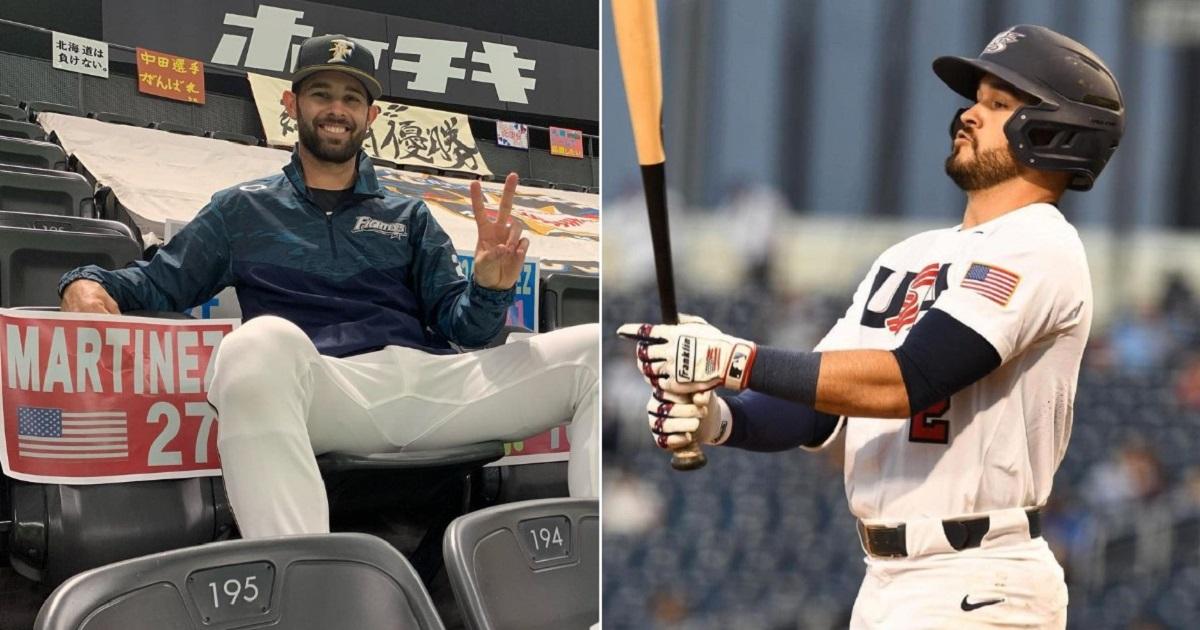 Two Cuban-American players make up the official US roster for the Tokyo Olympics, an appointment to which the Cuban team, for the first time, failed to classify.

Cuban Americans Nick Martínez and Eddy Álvarez they are part of the US roster, which includes 14 players with major league experience. The North American team appears as the favorite to win the title in the Japanese capital.

At 30, Martínez has long experience pitching in the Major Leagues and Minor Leagues, as well as in the Professional Leagues of Japan and the Dominican Republic. For his part, Álvarez, 31, of Miami, began playing in the Arizona Development League.

He also played with the Toros del Este team, in the Dominican Republic, where he had an identical 3-3 record and a 2.53 ERA. In Japan, he spent 4 seasons with the rosters of the Hokkaido Nippon Ham Fighters and the Fukuoka SoftBank Hawks, he was successful in 17 games and lost 20, with a 3.54 ERA.

On the other hand, the infielder Álvarez played in teams of all levels in the Minor League. In 2020, he played 12 major league games with the Miami Marlins team. He obtained a place on the US roster after a remarkable performance in the pre-Olympic tournament won last June by the US team, where Cuba said goodbye to the Olympic aspirations.

Prior to his baseball career, Álvarez was a short-track speed skater who represented the United States. and won a silver medal at the 2014 Winter Olympics, held in Sochi, Russia.

United States baseball has only won a gold medal in the Olympic Games, in the Sydney 2000 event. The final roster was composed of 12 pitchers and 12 position players and will be led by Mike Scioscia, former manager of the Los Angeles Angels.