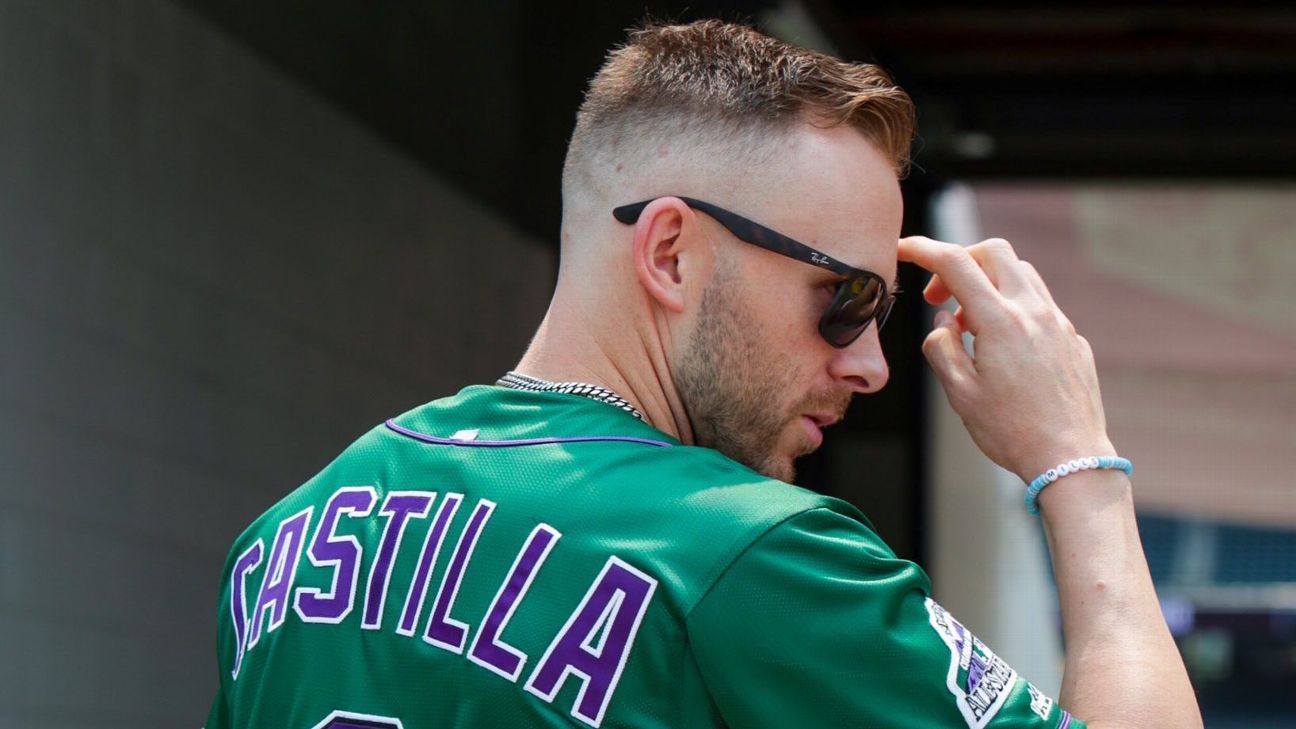 Trevor story, current shortstop for the Colorado Rockies, took advantage of the reflectors of the Home Run Derby at home to wear the uniform of one of the historical players of the franchise: the Mexican Vinicio Castilla, a situation that did not go unnoticed by the local ninth when showing off the image on social networks.

Trevor Story wants to take advantage of all the help he can and for now he was dressed in the flannel of the Oaxacan, who defended the colors of the Rockies for nine years, time in which he got 239 home runs to place himself in the historical third place in that department behind Todd Helton (369) and Larry Walker (258).

The representative of the Colorado ninth will participate tonight in the Home Run Derby and in the first round will seek to have Joey gallo of the Texas Rangers and then face the winner of the key that has Trey mancini of the Baltimore Orioles already Matt olson for the Oakland Athletics.

Story has been one of the faces of the Colorado team in recent years for his great defensive plays in the short stops, but also for the work he does with the bat since, with six years in the Major Leagues, he already has 145 homers to be just 27 behind Andrés Galarraga for the Rockies’ ninth place.

Mexican Vinicio Castilla, or Vinny Castilla as he is known in the Big Top, left a deep mark on the organization when he finished his nine years with a .294 average, 239 home runs, 745 RBIs in 1,098 games.. In addition to this, he was also invited to a couple of All-Star Games in the 1995 edition and also in 1998.

The Rockies, on their account Twitter they boasted the arrival of Trevor Story to Coors Field with the Mexican uniform and they accompanied it with the message “Game recognize game”, having as a more appropriate translation “talent recognizing talent”.

Story will be looking for the Home Run Derby title to stay at home in a bracket that also includes the sensation Shohei ohtani, Juan Soto of the Washington Nationals, Salvador Pérez of the Kansas City Royals and Pete alonso of the New York Mets.