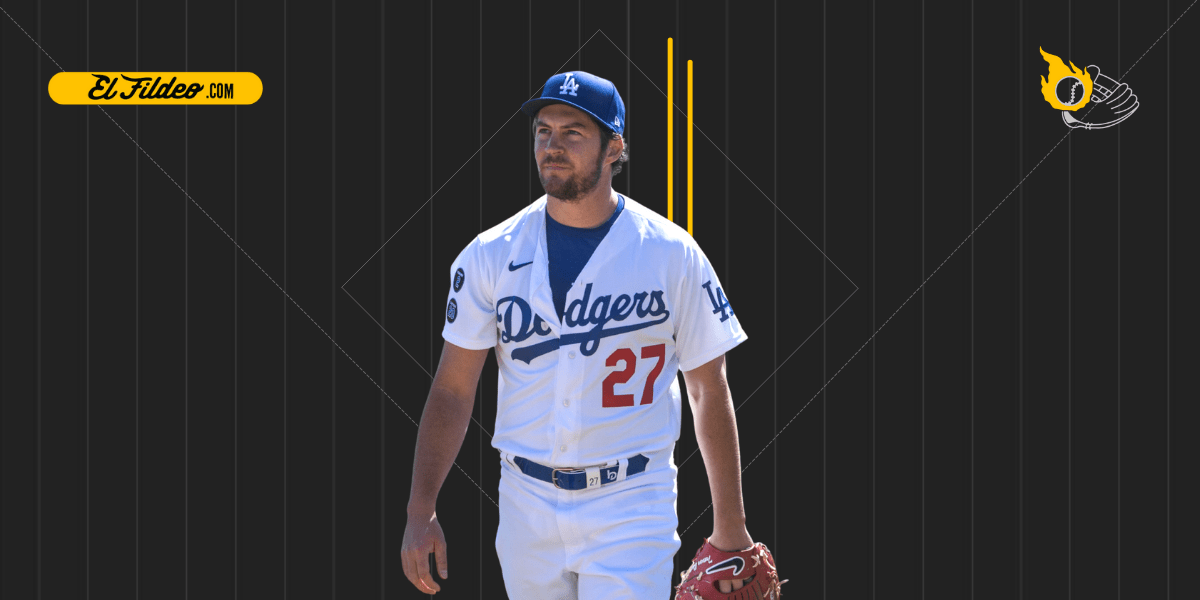 controversial as usual Trevor Bauer made it clear that he filed a formal lawsuit in court against the renowned sports portal The Athletic and against Molly Knightwho was a writer of this medium a while ago.

Through his Twitter account, Bauer made it clear that he filed his lawsuit in the US District Court for the Central District of California in Los Angeles for knowingly posting false information.

Dodgers pitcher and one-time Cy Young in the MLB He alleges that this medium and the writer presented a campaign to maliciously attack and harass him.

In that lawsuit, Bauer noted that Deadspin had cited the Athletic in reporting that the pitcher had fractured the skull of a woman who had accused him of sexual assault. The woman had not suffered a skull fracture, according to publicly available medical records that she presented to the court, as reported. LA Times.

Today I filed a defamation lawsuit against The Athletic and its former MLB reporter Molly Knight in the US District Court for the Central District of California in Los Angeles for knowingly publishing false information. You can read the complaint here: https://t.co/2GXRxxQpEG

Additionally, as evidence of The Athletic’s alleged “campaign” against Trevor Bauer, the lawsuit cited the work of seven website staff members, including renowned journalist Ken Rosenthal.

The Major League Baseball office and the MLBPA agreed last Thursday, March 17, to extend Trevor Bauer’s administrative leave until April 16. The Dodgers pitcher had been placed on paid administrative leave from March 11 to Sunday after finishing the 2021 season on leave, so he will not start the 2022 season with his organization.

Right-hander Trevor Bauer hasn’t pitched for the Dodgers since last July. He still received his full $38 million salary and signing bonus and by 2022 he is scheduled to earn $32 million this season, but in the event of a suspension, he would not be paid a dime.

Trevor Bauer sues The Athletic and a journalist for defamation