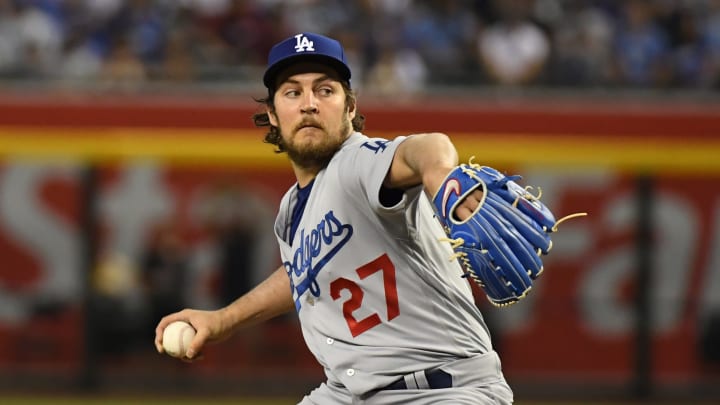 Trevor Bauer, pitcher of the MLB, had a temporary protective order against him in 2020 requested by an Ohio woman.

The pitcher of the Dodgers, who is on administrative leave while facing an accusation of sexual assault, was the subject of the measure because a woman reported that he assaulted her and threatened her with death, according to a USA Today report replicating information that appeared in The Washington Post.

In the court records of this incident, ESPN reports, “the woman says that Bauer beat her and strangled her without her consent while they were having sex.”

In addition, in the investigation of the newspaper of the American capital it is assured that the woman tried to show the police photographs of her eye injuries, in 2017, but was instead arrested for consuming alcohol as a minor.

It was not reported whether the woman’s allegations were investigated by police.

Bauer followed up on what was published by the Washington Post, noting that the newspaper was trying to create “a false narrative” by locating her friends and acquaintances from the past.

On his Twitter account, he noted that the woman who reported him tried to “extort millions of dollars from me last year in exchange for her not making false claims.” He also pointed out that these accusations against him are false.