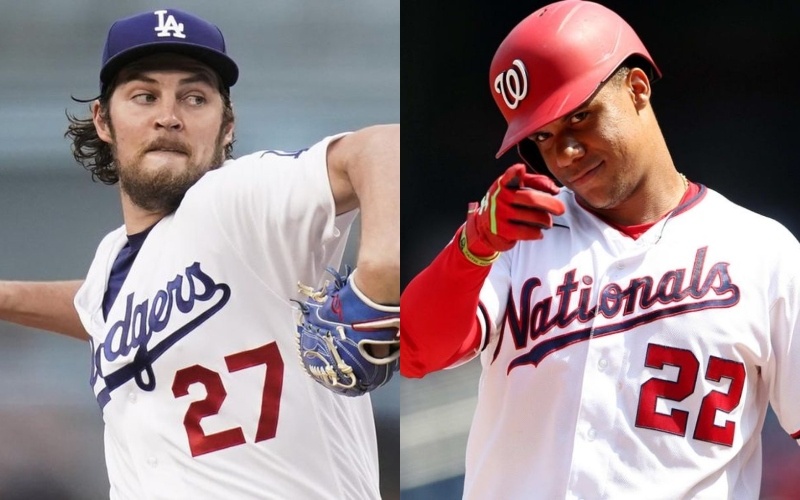 Los Angeles Dodgers pitcher Trevor Bauer has a few things to say to Juan Soto and is apparently challenging him to a duel during the MLB work stoppage.

John Soto is that hitter who in the last two years has been pointed out as the best hitter in the Big leagues. His skills in the batter’s box help him a lot, from the footwork to where he sticks his hands out to have the power to hit those pitches in different places and of course the good discipline that runs on his account. .

Soto uploaded a video to his Instagram account where he prepares while waiting for the MLBPA and MLB to strike, Juan hit a home run off an unidentified pitcher who appears to be super young, that’s why Trevor Bauer challenges him with the following message.

“Batting him against high school players is really cool and good. If you really like living life, I have a sword with your name on it, come get it,” Bauer said.

With that Trevor Bauer He is making it clear to Soto that if he really likes to hit, he is challenging him to a duel, “with his sword” which is really “his arm”.

Both career numbers in matchups:

Trevor Bauer has exchanged words of “challenges” on social networks with different players, such as Marcell Ozuna, Ronald Acuna Jr, Fernando Tatis Jr and Juan Soto. However, he does not do it because he has something pending with them, but because he has said that he likes “cyber warfare”, where he provokes the players through social networks and they decide on the field.

Fernando Tatis Jr made him pay, Bauer got away with it in 2020 against Marcell Ozuna, but not Ronald Acuña Jr.

Give the people what they want @JuanSoto25_ pic.twitter.com/xeKjM9i4mw