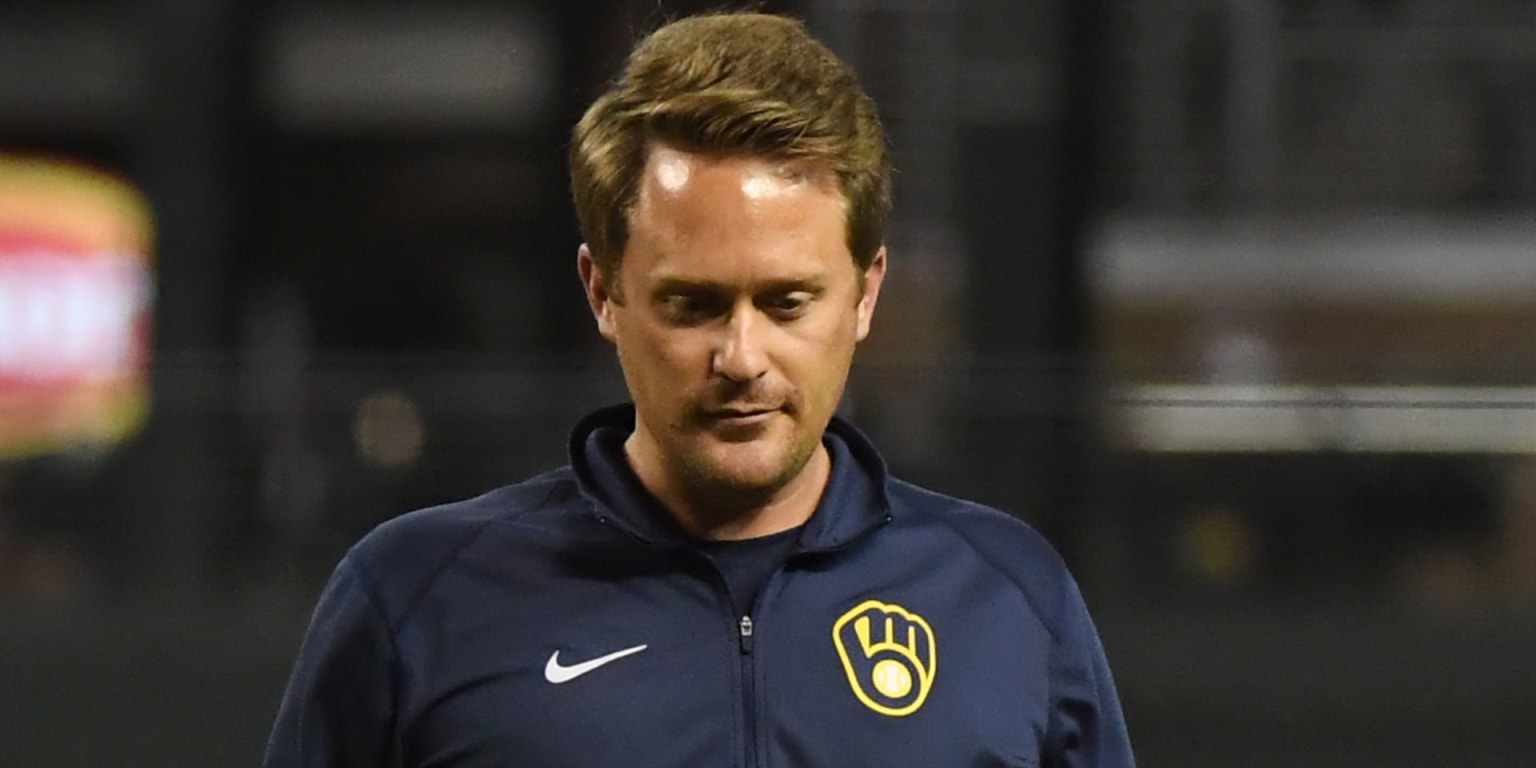 Brazilian Rafael Freitas remembers March 12, 2020, when MLB suspended training during the first days of the COVID-19 pandemic. Freitas, then an assistant coach for the Brewers, and other members of the team’s medical staff believed they knew what to expect after hearing the news during a meeting.

“A lot of us think, ‘Oh yeah, this will be a matter of two weeks. Maybe a month. We’ll be ready for Opening Day, let’s say mid-April, ”Freitas recalled. “And here we are, two years later, still grappling with this. It’s the kind of thing you never expect to see. “

What happened has also turned the role of physical trainers within baseball into an even broader one, something that they could not have imagined when they started working in this field of work, some of them for decades.

The main goal of a trainer is to keep players healthy and help them recover when they are injured. Now, the trainers have taken the care of the players to another level, as they navigate what are now two seasons disputed in the middle of a global pandemic. And they are one of the main reasons why these games have been played.

Once MLB laid out the plan for the 60-game regular season in 2020, the league sent operating manuals to each of the 30 teams. Within that document, there was a rule that teams had to choose an infection prevention control coordinator, someone who would be in charge of contact-tracking protocols, implementing social distancing practices, and more.

For many teams, the most logical thing was to give that responsibility to a trainer.

“They asked us to take care of this, because the team knew that we were going to put the health of the players above all else, because they know what we do,” said Freitas, who became the main physical trainer for the Pirates. in December 2020.

In addition to their traditional responsibilities, trainers serving as infection prevention and control coordinators had several new roles to handle during the shortened pandemic season. They had to measure the temperature of the staff in the stadium and ensure that the players filled out daily reports on their activities and their health. Sometimes it had to be done multiple times for the same person each day, depending on who was entering or leaving the facility at a particular time.

This started during Summer Camp in July 2020, as players tried to get in shape to play a campaign after almost four months of unemployment following the cancellation of training.

“The preparation was very different,” said Brewers head coach Scott Barringer. “Everything had to be done to create a safe environment and have a successful season, while also being able to answer questions from players, team personnel and family members. You had to help inform them, educate them and basically keep that safe place that baseball is for us when we are all together. “

The roles of the trainers changed even more once the 2020 season began. The infection control and prevention coordinators were in charge of coordinating the COVID-19 tests, waiting for the results, informing the board of the positives and writing reports. , some of whom could not command until very late, long after the games were over.

At the beginning of the campaign, MLB had staff assigned to each club to ensure that health and safety protocols were being followed properly. In many teams, this role also ended up in the hands of the physical trainers.

Thus, a long day became longer. Much of the process was out of the trainers’ hands, as they had to wait for the testing companies to collect the samples and then wait for the results.

“It’s not like you can get there early and take care of this issue, because there are times you can’t change,” said James Kruk, the White Sox’s chief coach. “There was a learning curve, knowing when the test takers arrive, when you can do this and that.”

No trainer – and no one in the baseball world – had experience on how to operate in a campaign like 2020, as none had been part of a season played in the middle of a pandemic. But in 2021, physical trainers already had a much clearer idea of ​​how to proceed, as did the rest of baseball.

In each club, a member of the board of directors was responsible for being the official who had to ensure that the protocols were followed. The arrival of COVID-19 vaccines also helped manage the loads, as a team could ease protocols once they reached the 85% vaccination threshold. Vaccinated players and staff, for example, should not be tested as often.

“2021 was definitely much easier, because in 2020 you just didn’t know many times what was coming, because we were all learning about the virus,” Kruk said.

Many trainers quickly recalled that they could not have done their work alone. Kruk showed his appreciation for the support of the White Sox, “from the owners down.” Freitas named Todd Tomczyk, the Pirates director of sports medicine, for his help navigating COVID-19 protocols, as well as clubhouse workers, travel coordinators and more. Barringer believes that all these increasingly efficient processes were decisive.

But for all of them, in the end it was just another part of their work.

“They actually almost doubled their workload. And nobody said anything. Not a word, “said Neil Romano, advisor to the Professional Baseball Athletic Trainers Society.” “The only thing you heard from them was that they had to keep the guys on the field, keep playing. It was something very impressive ”.

The COVID-19 pandemic continues to impact the world, now with the delta and omicron variants spreading. Protocols and testing may be required again in baseball for the 2022 campaign.

While no one can know exactly what to expect in the future, it is a certainty that physical trainers will be there to help keep players – from COVID-19 or anything else – healthy and ensure the sport continues to move safely and efficiently.

Trainers rise to the challenge of COVID-19