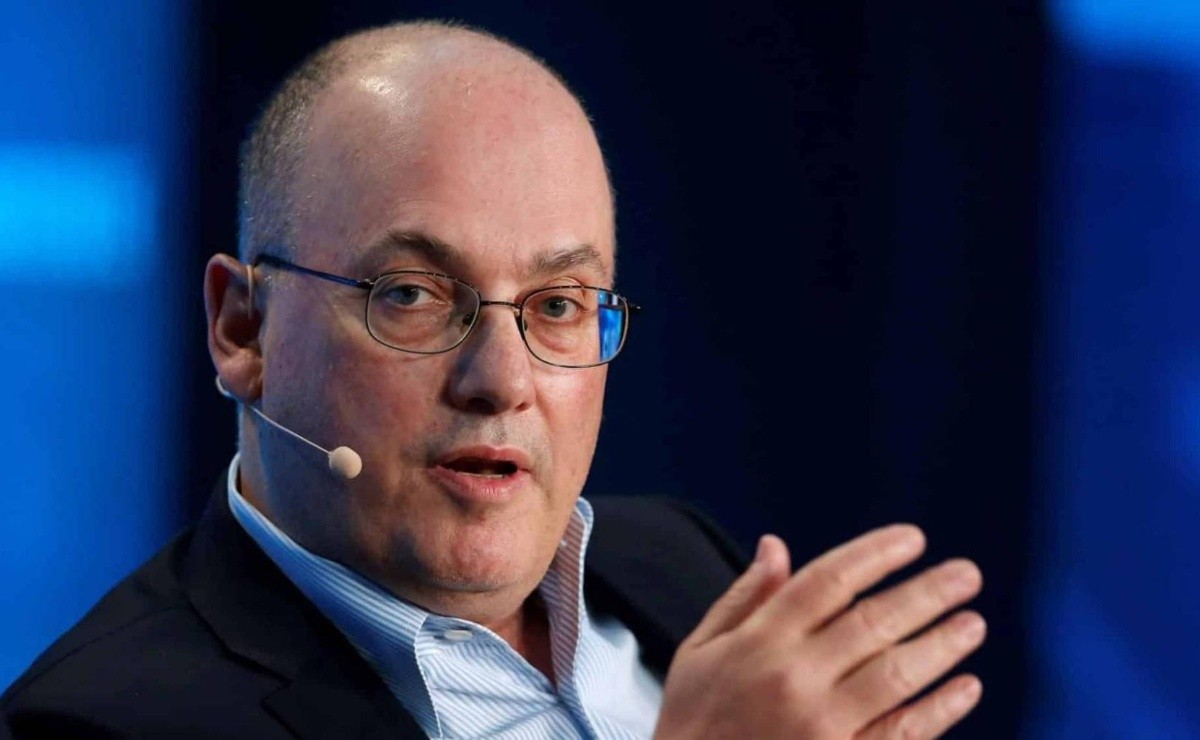 The owners of MLB They are extremely wealthy people who possess a lot of power, property, and most of all, money. But even among these wealthy people with obscene amounts of dollars there are differences, and with the books closing for 2021 there is already the ranking of the richest owners of all Major League Baseball, with Steve Cohen of the New York Mets leading the charge, and with the surprise omission Yankees Hal Steinbrenner out of the top 10.

This is the list of the richest owners in all of MLB according to data from Forbes magazine, along with their total value and some of their properties.

Yankees owner Hal Steinbrenner is tied for 10th at a value of $ 3.8 billion along with Tigers owner Ilitch Holdings and Twins owner the Pohlad family.

This order is according to the list that Forbes released in October on its list of the 400 richest people in the world.

Top richest owners in all of MLB: Mets owner first, Yankees out of top